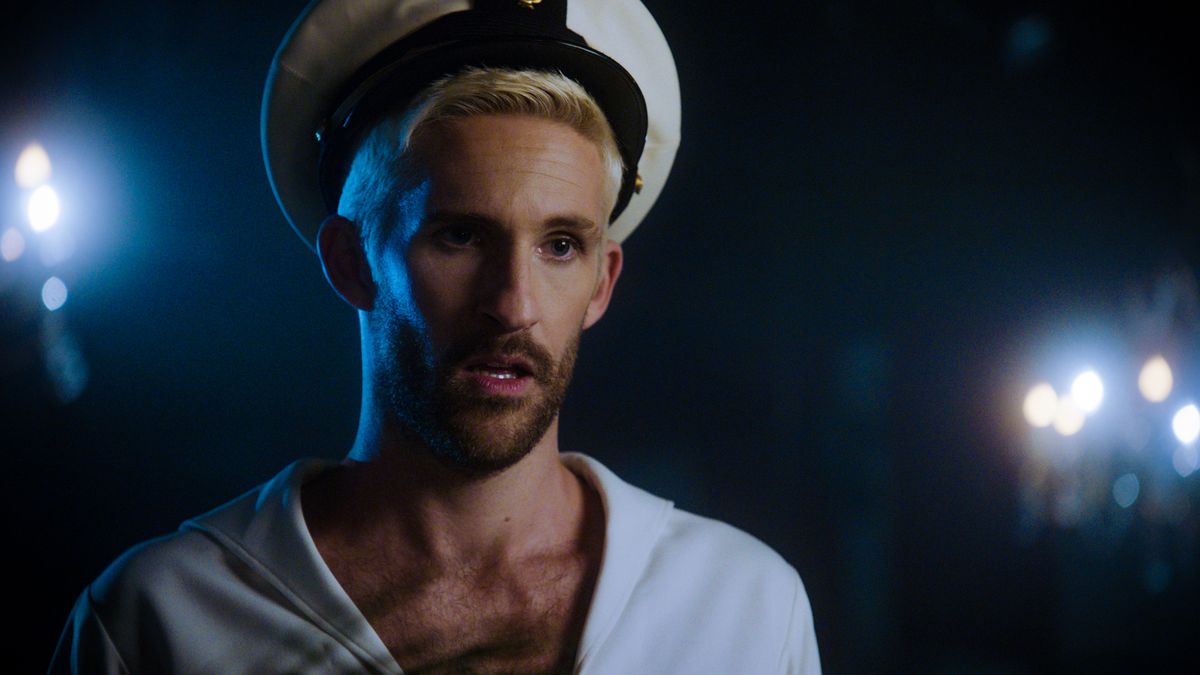 Bridesman will be six episodes long and follows a “gay and awful” man named Terry as he is “forced to fulfil bridesmaid duties for his best friend despite his disdain for the construct of marriage and an electric sexual connection with the groom.”

The series follow protagonist Terry, who is described by writer John Onieal as “gay and awful”, as he’s a member of his best friend’s bridal party. He is so cynical about the idea of marriage that he tries to get the wedding called off by sleeping with the groom.

Each episode is approximately 10 minutes long, helping them to appeal to the shortened attention spans of the 21st century.

The team behind Bridesman prioritised creating a quality comedy programme and, except for a handful of innuendoes along the way, steered clear of overly sexual and crude content. Grindr’s reputation may have led people to expect the latter, but Onieal said working with a nontraditional media brand allowed him to create a show without any restrictions.

He told INTO: “[Working with Grindr] did give us the freedom to really explore all facets of this and comedy and gay lifestyle more openly, not fearing the sexual aspects of it, not that this is very sex-centric.

“It was a team of other queer people that got it, got the language, got the humor, and that made it so much easier.”

INTO is an online lifestyle magazine originally created by Grindr. However, it was shut down in 2019, before being acquired and relaunched by ‘Q.Digital’ in May 2021.

One of the reasons behind the closure was that Grindr wanted to focus on creating video content. This includes the incredibly popular ‘Old Gays’ series that centres around four senior gay men reacting to various pieces of modern pop culture.