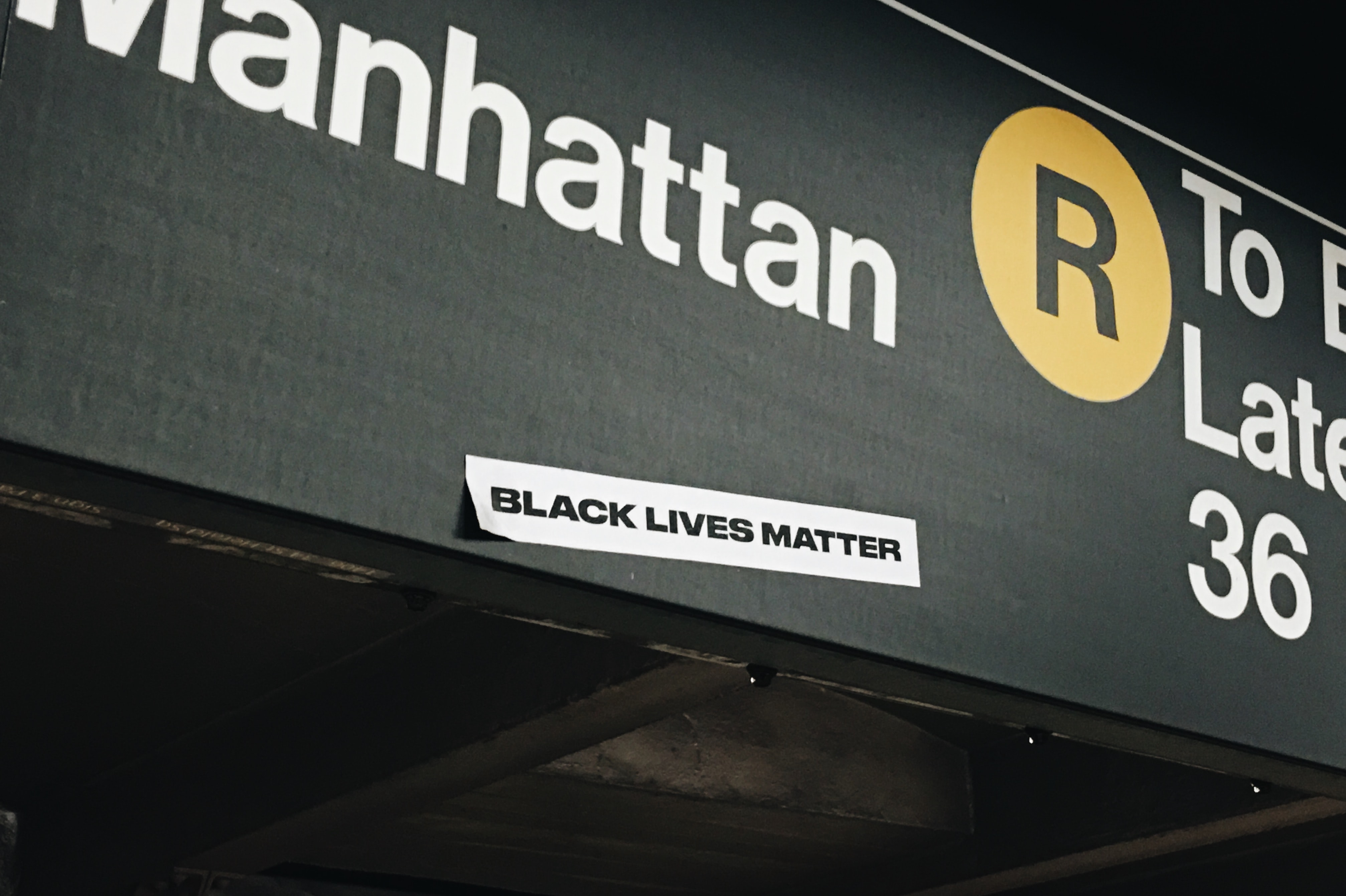 Grindr has announced that it will be getting rid of the ethnicity filter as part of its next update, in order to show solidarity with the Black Lives Matter movement.

The gay dating app posted a statement on social media saying that it was also going to assist the fight against racism by making a donation to Black Lives Matter and the Marsha P. Johnson Institute.

Several dating apps have faced criticism in the past for allowing ethnicity filters, but regularly defended themselves by suggesting it was a way for minority groups to choose to match with each other.

The Verge reported that Grindr has often considered getting rid of the filter and would do so if that’s what the majority of the community wanted.

Yesterday’s announcement told users that the decision was made “based on your feedback”.

While this move is a step in the right direction, daters still believe that the platform could do more to prevent racism. “No Asians” is a popular term that some users put in their profiles to discriminate.

Tinder also posted an update on Twitter to say it was donating to Black Lives Matter and encouraged its followers to do the same.

The statement read: “Time for change is urgent, and far past due. We stand with our Black members, employees and the Black community everywhere asserting that their lives and communities should also be served and protected.”