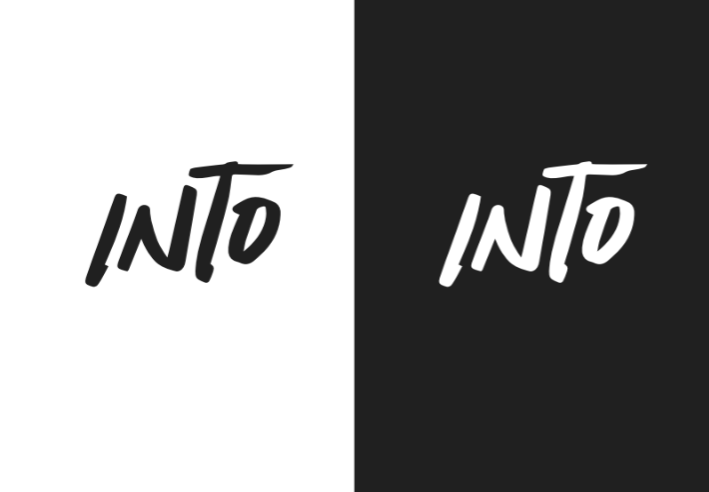 INTO, the online magazine powered by GBTQ dating platform Grindr, has apologised for an article that accused an Ariana Grande video of being racist and transphobic.

The article took on the video for “thank u, next”, suggesting that Grande’s use of makeup was “a horrifying transformation highlighting how little she cares about communities of color.”

The author was also concerned about a scene in which an all-white cheerleading team dances against an all-black team, before coming together in “the ‘white version’ of cheering”.

Towards the end of the video, celebrity Kris Jenner appears and shouts “Thank you, next, bitch!”. The piece argues that this may be an attack on trans woman Caitlyn Jenner.

It concluded: “If nothing else, we should gawk in horror at minstrelsy, anti-queer/trans sentiment, and racism that is so prevalent in the video.

“If people begin to speak out, then we may be better equipped to hold entertainers who fail to have basic respect for people of color, trans women, and queer people accountable in the future.”

The editor of INTO, Zach Stafford, has posted a statement about the article. He says that it did not meet the publication’s editorial guidelines, and that it “missed the mark”. The statement contains a personal apology from Stafford.

He goes on to say that the author received multiple death threats for publishing the article, and he condemns these responses. Their name was redacted for this reason.

The statement then turns to some “concerning allegations” made about the author which INTO was not aware of until after publication. It does not detail these allegations, but notes their “seriousness” and says an internal investigation has been launched.

The episode has prompted some editorial changes at INTO magazine, which Stafford says will be announced soon.