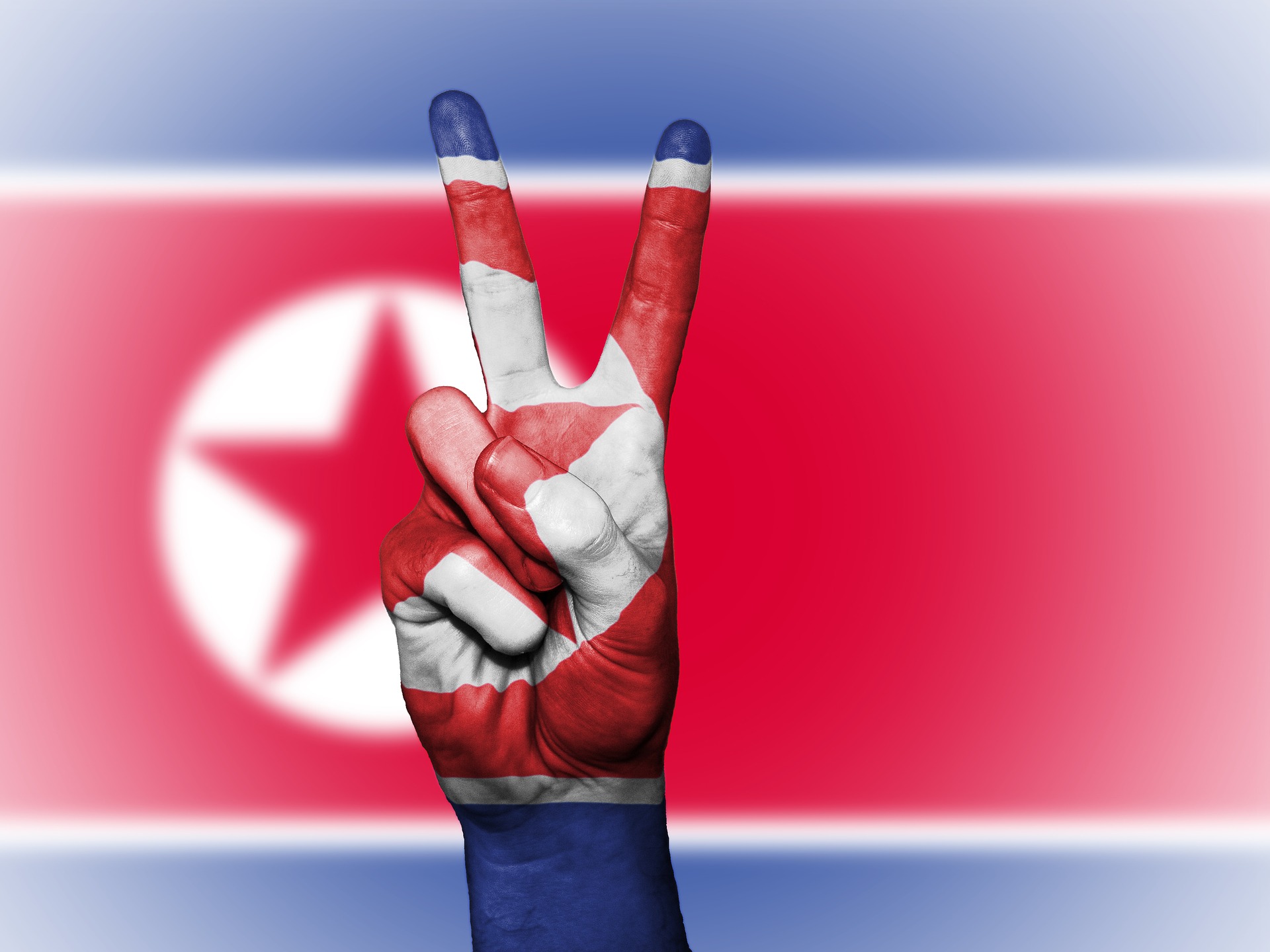 Matchmaking services are becoming increasingly popular in North Korea, largely due to the introduction of “mobile money”, a new payment system that can be accessed through smartphones.

Phone-based matchmaking companies have been emerging in the major cities and are used more and more by young people who want to take control of their dating lives.

Marriages used to be organised by government agencies in an attempt to try and create the “ideal family”, but this view of romance and dating appears to be evolving.

Singles can now send virtual currency to a matchmaker along with some of the preferences that they look for in a partner. The matchmaker will set them up on a date with one of their other clients that fit the description.

An unnamed source from the South Pyongan Province told Daily NK: “If you want to use a matchmaking service, you have to pay first. After making a payment, you text the matchmaker with what you are looking for in a partner, including appearance, fitness, job, family background and assets.”

The services have a minimum fee of $30, but prices will rise with each of the person’s specific requests. Some of the platforms have specially curated lists featuring all of the members which can be perused by wealthier clients.

The story was first reported by Daily NK, an online newspaper that trains citizen journalists based in the repressive country to deliver unfiltered information to the rest of the world.

Daily NK is based in South Korea and receives funding from multiple high-profile donors, including the US Congress and the National Endowment for Democracy (NED), an organisation that promotes democracy as a political system around the world.

Co-founder In Ho Park told the NED in an interview: “This cohort is integral to and deeply invested in helping shape strategies to foster democracy, openness, and reform in North Korea.”