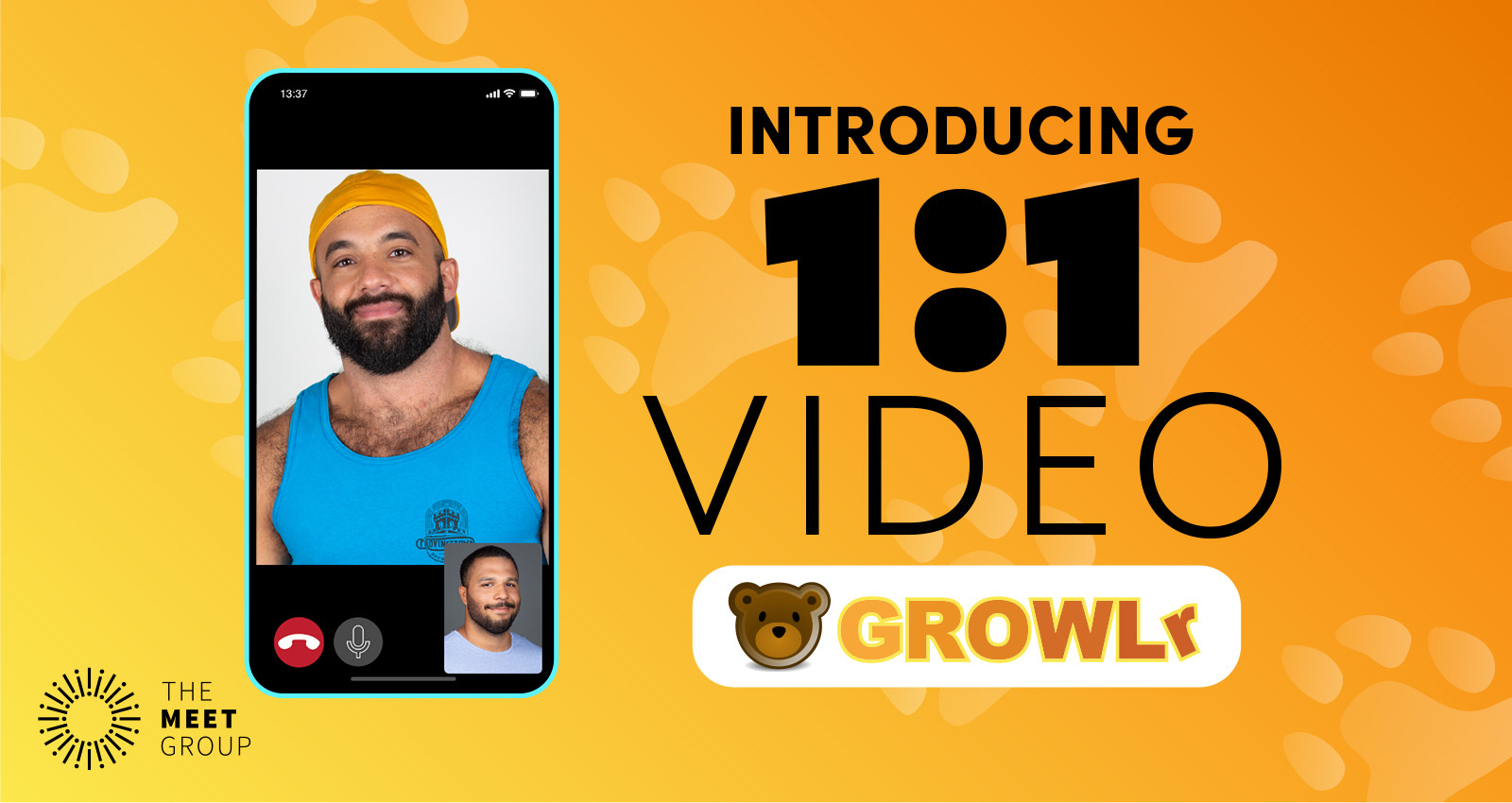 GROWLr has announced that private one-to-one video chat is now available for free for all users around the world.

The gay dating app became the latest subsidiary of The Meet Group to support a one-to-many livestreaming feature at the beginning of April. The release date was brought forward to help users have more beneficial connections while stuck in lockdown and isolation.

Today’s update means members can chat in private and have virtual dates with people that they either met on a live stream or in the traditional matching method.

“We hope GROWLr Live will enhance how our users connect with each other, especially in these difficult times. This week, we rolled-out free one-on-one video chat on GROWLr to provide members with the opportunity to safely connect through private virtual dates.”

Since livestreaming was launched last month, more than 50,000 members have engaged with the feature, at an average of 15,000 daily active users. 90% of users agreed that video gives them a better way to connect with others during the pandemic.

GROWLr is also beginning to host virtual live shows to entertain the community by bringing a form of nightlife into their homes.

The schedule kicks off tonight at 9pm EDT with rapper Big Dipper who will be discussing his unique views on body positivity and online dating. This continues over the weekend with performances from drag stars JackieBeat and Varla Jean Merman.