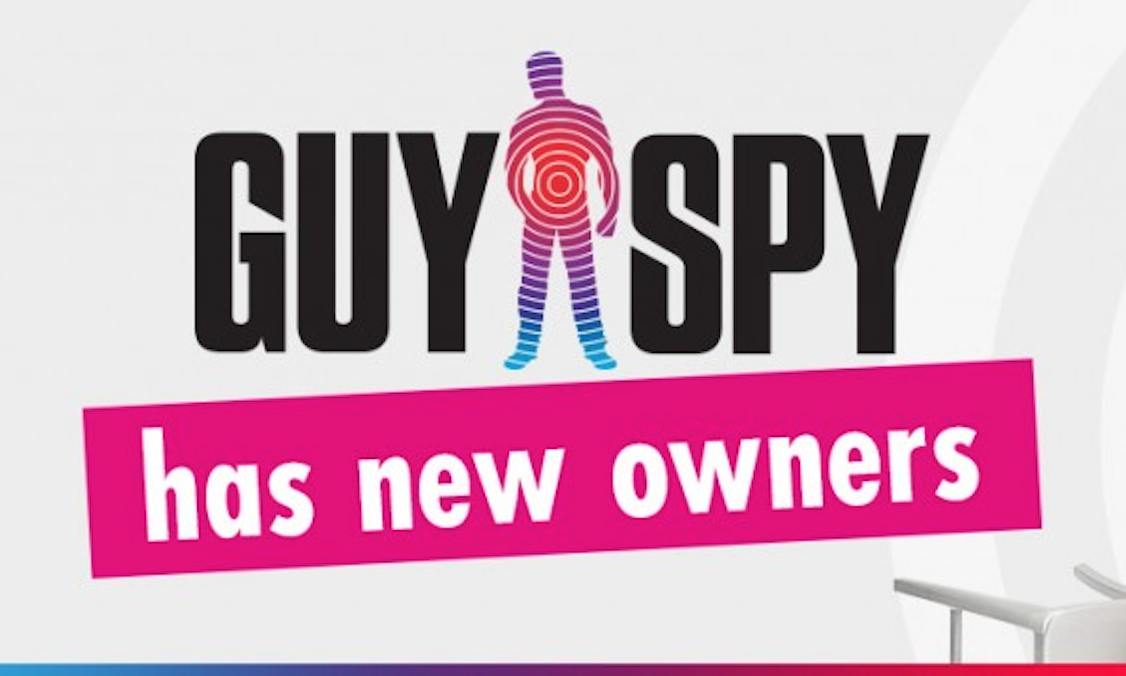 GuySpy is a gay dating and social network founded in 2010 available on iPhone, Android, Windows and desktop.

Utilising a location-based grid format, GuySpy lets singles send text, voice or video messages, use a map tool to discover nearby users, and browse singles around the world with its travel mode.

And the platform has now been bought by Pink Triangle Press, a Canadian media brand founded in 1971.

The deal, the terms of which were not disclosed, sees GuySpy join this roster of titles, bringing it under the same roof as fellow gay dating product Squirt.

David Walberg, who becomes the executive director of Pink Triangle Press on 3rd April, said: “We are very excited to add GuySpy to our family of notable properties engaging the gay community.

“This acquisition is part of our long-term goal to have greater exposure for Pink Triangle Press and to further grow and expand into an entirely new segment through the GuySpy social network and mobile app.

“The app gives users the ability to connect faster and browse through a huge array of profiles of guys seeking to meet, date and connect.

“As we continue to update the app it will allow GuySpy to expand into new markets and connect new users like never before with the latest mobile technology from iPhone and Android.”

The GuySpy team announced the acquisition on its official blog, saying there would be a “brief period” where the installed app would stop functioning, as it was transferred to the Pink Triangle Press account.

It instructed users to delete the app and re-download it, in order to keep using the GuySpy service, and in an effort to minimise the disruption, said it had given existing users 60 days of free time on the app.

Pink Triangle Press recently announced David Walberg would be its new executive director, leading a team of 55 across Toronto, Montreal, Ottawa and Vancouver.

Read more about the appointment here.