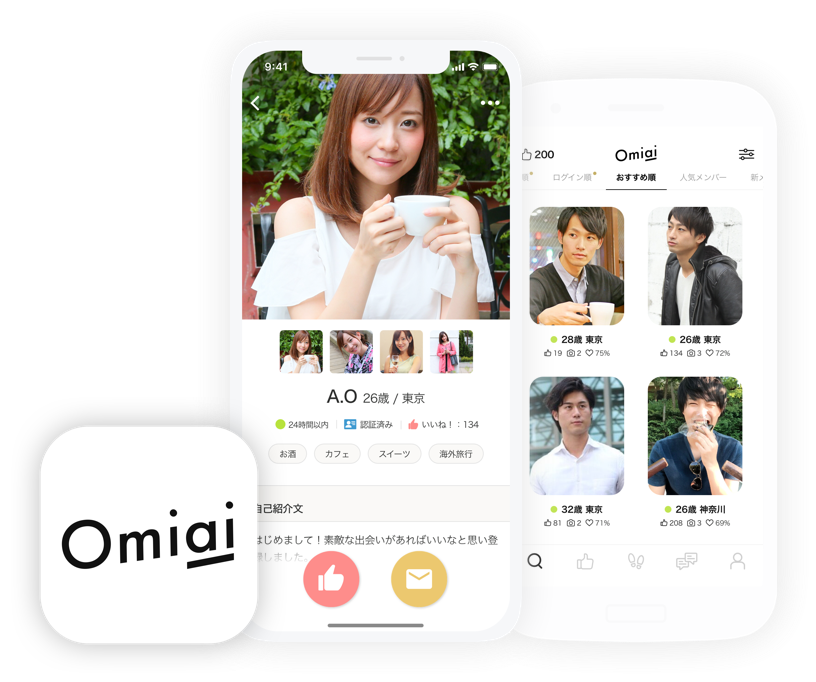 Omiai, one of Japan’s most popular matchmaking apps, has revealed that its database was recently compromised, leaving over 1.7 million accounts exposed.

Parent company Net Marketing Co Ltd first identified the issue back in April and announced that personal information, including photo identification documents, were accessed. However, it is adamant that no financial data was leaked.

At this stage there is no evidence to suggest that the lost information has been distributed by hackers, but there’s obviously a lot of concerns about the potential implications.

Net Marketing’s share price plummeted by 19% on the Tokyo Stock Exchange after the news broke and the new market cap values it at approximately $70 million.

A spokesperson for Net Company said in a statement that was translated from Japanese: “We take this matter seriously, reaffirm our responsibility as a company trusted by society, and pledge to strengthen the protection of personal information.

“In addition, we will strive to restore the trust of our members with the aim of thoroughly implementing measures to prevent recurrence and rebuilding a thorough security system.”

Omiai reports over five million users and offers women free memberships, while men are charged the equivalent of $37 per month for a subscription.

This is the latest high-profile online dating leak as the industry continually works to improve the way it looks after users.

Gay dating app Manhunt was hacked at a similar time, with 11% of its six million members had their personal details attacked. It’s believed the issue arose because of a weakness in the company’s password scrambling algorithm.

Spark Networks is also facing legal action from Zoosk users over allegations that it didn’t alert them of the breach in enough time to take reasonable action. At the start of the year, a federal judge in California confirmed that the lawsuit will continue to go ahead as planned.