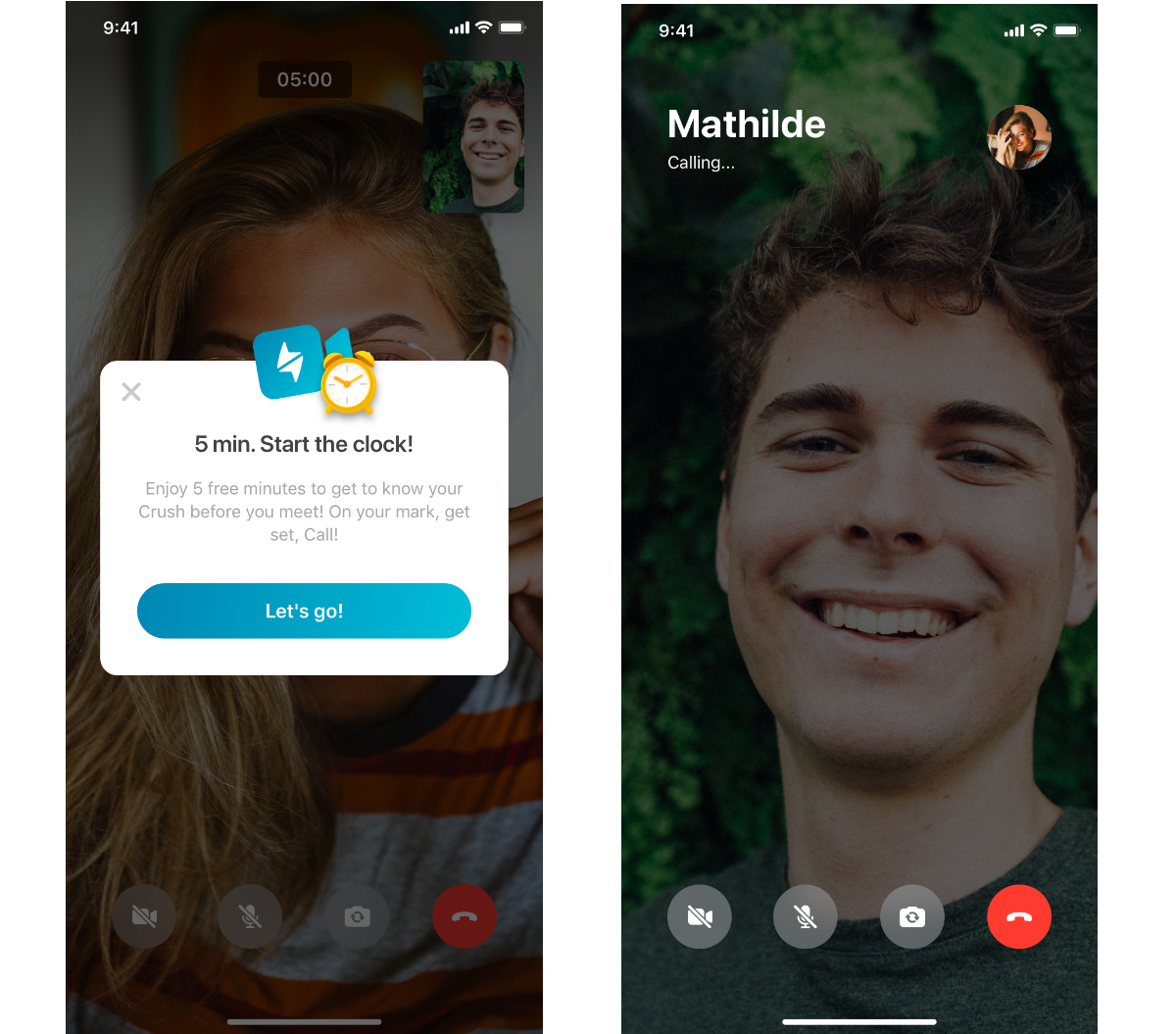 Hyper-local dating app happn has introduced the launch of its own video calling feature, that will help users have virtual dates while in lockdown.

Singles can work out if a match is worth pursuing by using the feature for free for the first five-minute virtual date.

An in-app survey of the community found that 61% of users like detailed discussions during the first call, as it helps them understand the other person more than just sending text messages.

happn’s Product Director Julie Prieur said in a statement: “As a dating app, our role is to put our users in contact and give them the means to get to know each other as well as possible. This discovery stage has become much more important during lockdown, as meeting in person has not been possible.

“We have seen our users step up their efforts to meet virtually, particularly with the emergence of first dates by video! Video dating is not an end in itself, but rather a new stage made possible to get to know the other better before the ‘real date’.”

The survey also showed that the majority of people like to keep the first virtual interaction as very relaxed and casual occasion. 75% said that their dress code is “natural” and want to stay inside their home.

In April, the dating app extended its matching radius to ensure that users don’t run out of potential matches while in isolation. The app is usually designed to help singles connect with people they’ve ‘crossed paths’ with, but the area was temporarily increased to 90km.