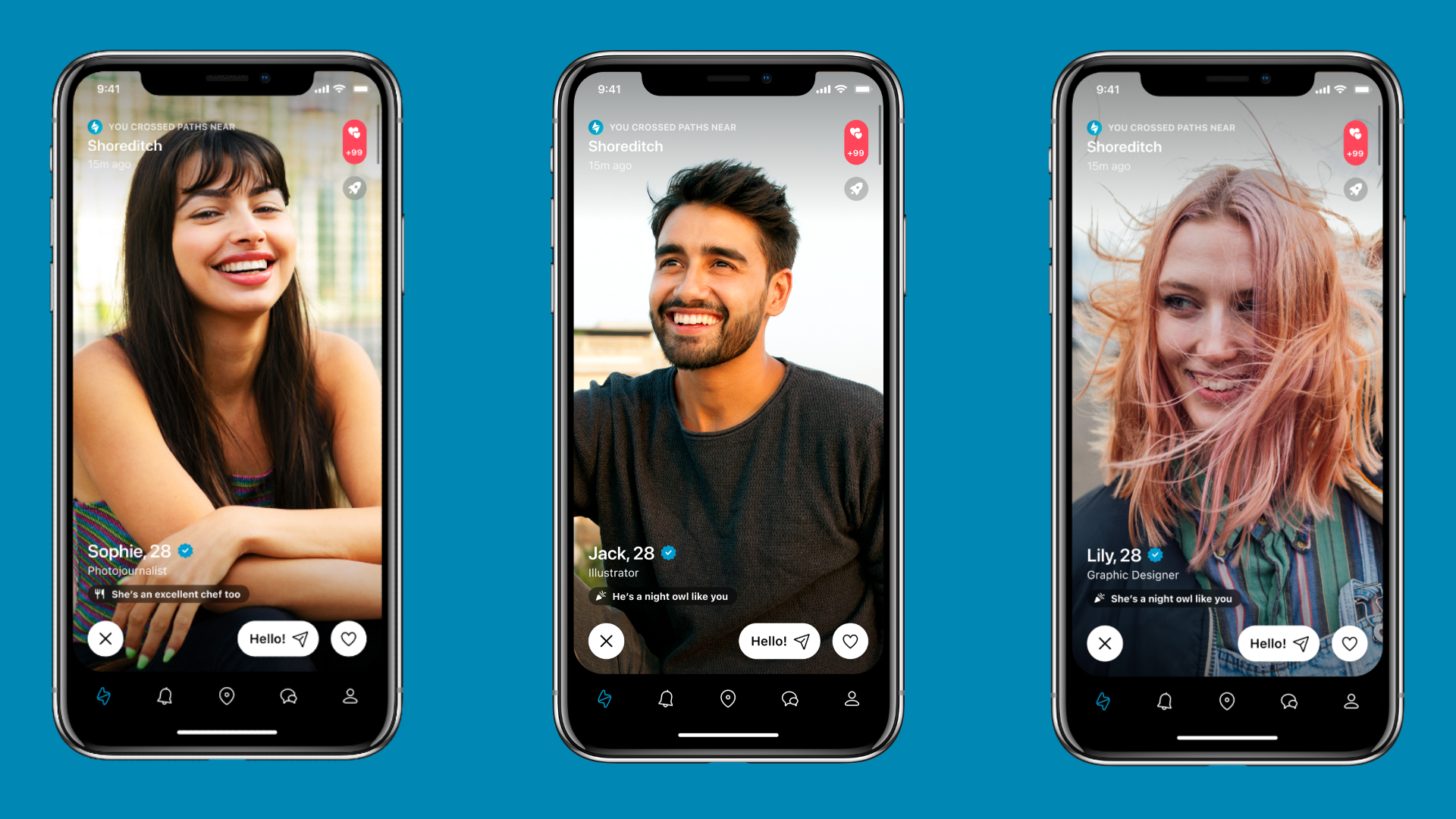 happn has launched a new feature to easily draw attention to the characteristics and hobbies that two users have in common.

The idea behind ‘Similarities’ is to showcase other elements besides the traditional first profile photo, and explore the passions and similarities that often lead to better matches.

89% of users on happn said that sharing passions and interests with their matches is essential as it’s often easier to start a conversation if such similarities are emphasised.

However, almost half also declared that they believe opposites attract, which presents other potential opportunities with this feature.

The new feature will automatically detect common interests between two users based on their profile information, such as personality traits and where they frequently cross paths. This will then be clearly added to their profiles in the form of a badge.

Marine Ravinet, Head of Trends at happn, explained: “With this new feature, we want to continue improving our users’ dating experience while constantly pursuing what makes meeting someone in real life so amazing: physical attraction of course, but also a personality, passions, and the things in common that make us want to get to know the person.

“Now more than ever, we are advising happners to complete their profiles. Even the smallest piece of information could be the starting point for a wonderful love story!”

The introduction of the new feature comes after the happn team teased the launch of an audio mode last month. It isn’t expected to be released until September and not a great deal of information is available at this stage.