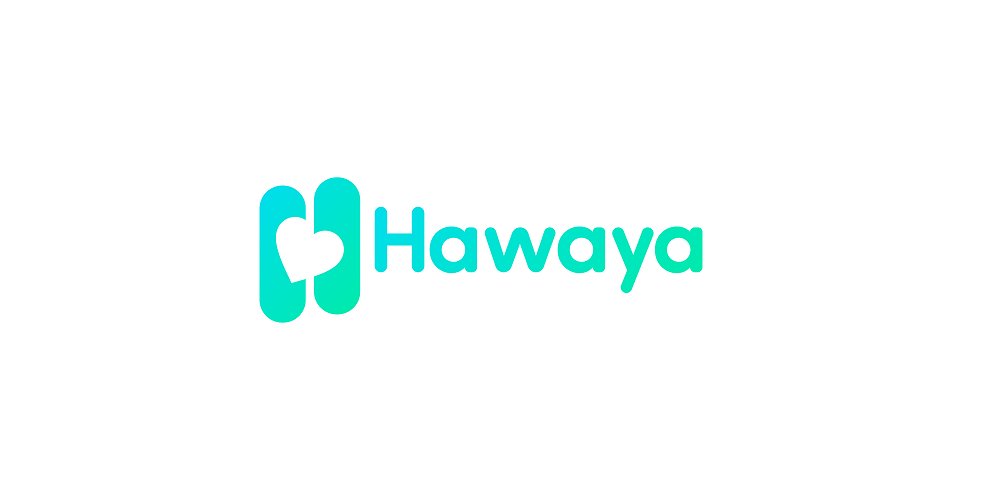 Hawaya, a Match Group platform that supports Muslim singles, will be discontinued on February 15, 2023. In a statement on its website, the app explained that the closure will allow them to focus on other dating services.

Hawaya intends to keep supporting Muslim singles, but through other brands under the Match Group umbrella. Until February 15, users on the app will still be able to meet and chat with other people.

Users are encouraged to check whether their subscriptions are set to auto-renew past the closure date and cancel it manually if necessary. Any paid in-app features such as boosts should be used up before the closure date.

Those following the online dating industry may be familiar with Hawaya as the Match Group’s Muslim dating brand, following the attempted acquisition of Muzz (formerly MuzMatch).

A legal dispute between Match Group and Muzz is still ongoing regarding the use of the word “match” in its former-name.