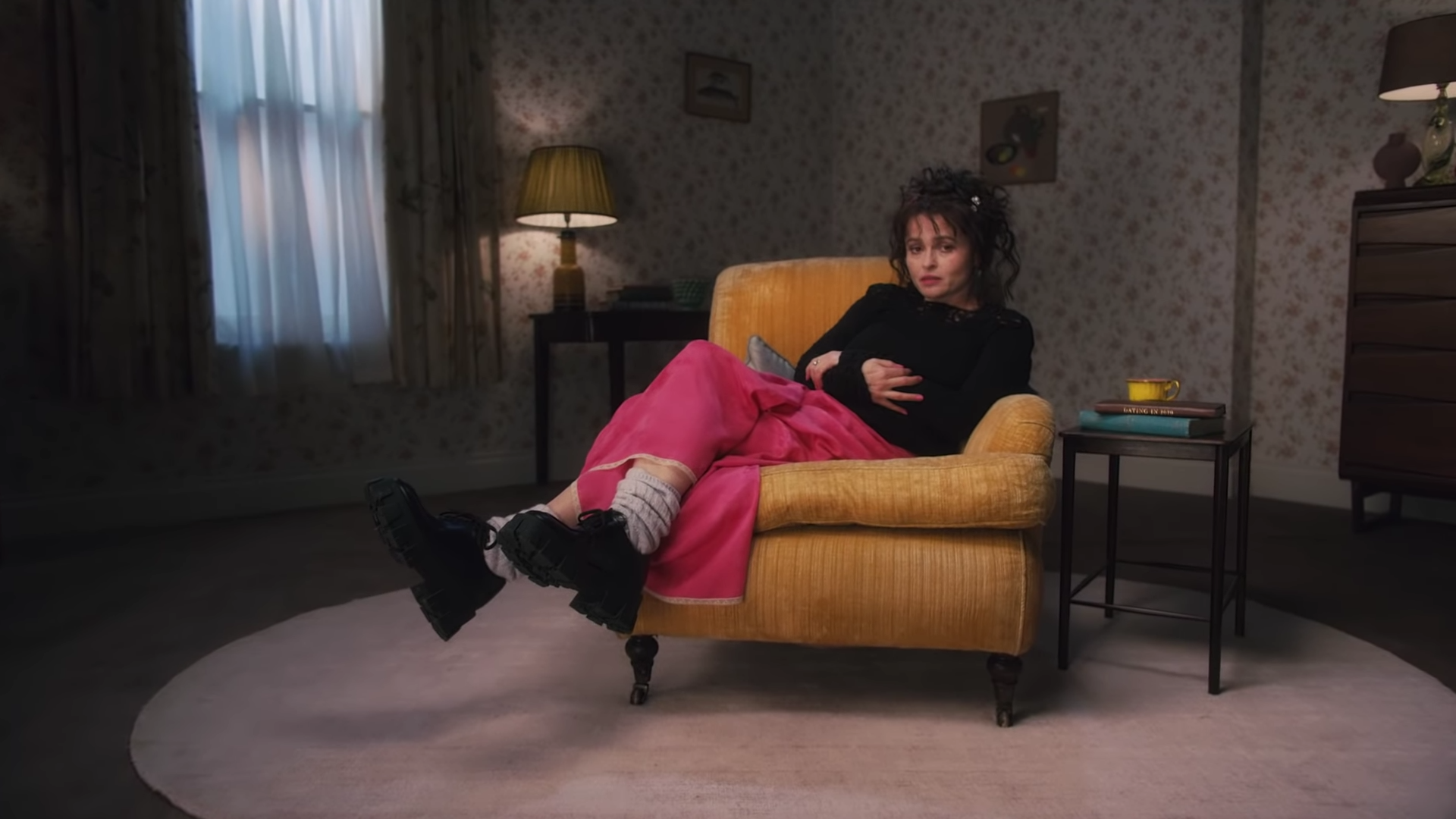 Bumble UK has released a brand new Christmas advert that details the unusual and challenging dating landscape of 2020.

It stars Helena Bonham Carter who monologues about the awkward conversations that singles have with their family over the holiday period. A young woman is asked by her Grandmother why she doesn’t have a boyfriend, and is then accused of “not trying hard enough”.

However, Bonham Carter narrates and explains how singles have been forced to try extra hard this year.

The video takes a comedic look at the new challenges that have arisen, including extensive video dates from home, having nothing to talk about because of a non-existent social life, and needing the toilet while walking in a park.

Cali Oliver, creative director at advertising agency The Brooklyn Brothers, told Campaign Live: “There’s this real sense of time being lost this year that’s been coupled with a specific set of pressures that come up at Christmastime.

“There was an opportunity to do something that showed we understood – something that feels as if it’s for women, by women – and to celebrate this imperfect dating journey that so many people have been on. In showing that truth in a relatable way, you can be encouraging, optimistic and looking forward.”

In a recent survey, Bumble found that only 49% of its community was confident about how they dated this year, while 10% feel pressure from their family when they go home for Christmas.

Match.com released its own ‘end-of-year’ commercial earlier this month. It followed Satan going on a series of dates with a woman called ‘2020’, and suggested that the compatible couple were a match made in hell.