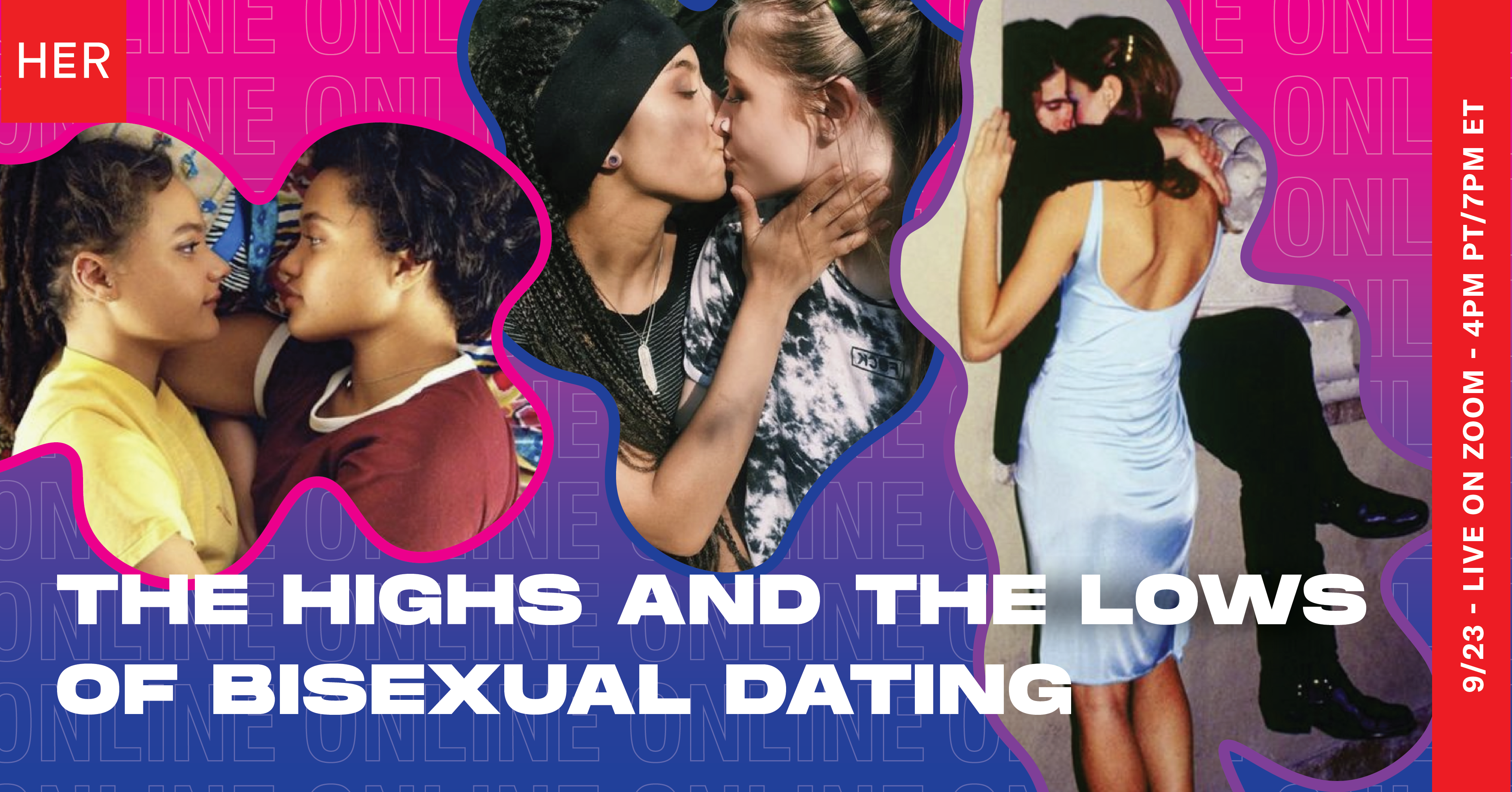 HER, the queer dating and social app for womxn, has released some data and organised virtual events to help its members celebrate National Bivisibility Day in the US.

The annual day falls on 23rd September to recognise and celebrate bisexual people who can sometimes feel isolated from the rest of the LGBTQ community.

Starting at 7pm EDT, HER is presenting a webinar titled ‘The Highs and The Lows of Bisexual Dating’. It’s hosted by influencers Gabrielle Alexa Noel and Rachel Kincaid who will share their dating experiences as bisexual people.

This is followed by ‘Am I Bi Enough For You?’, a deep dive into biphobia and will help the audience learn more about how to be a better ally for their bisexual contacts.

Founder and CEO of HER Robyn Exton explained in a statement: “Bisexual users make up nearly 40% of the HER community, but there are still huge issues of bi-erasure and bi-phobia in the LGBTQ+ community, so it was important for us to look at our bisexual user’s experience and make sure bi voices are heard and represented, front and center.

“Dating when bisexual is a very unique experience that is filled with challenges on every app and we wanted our events to be a place to acknowledge that and talk about dating while bisexuals, tips, and suggestions to help when dating and the issues and experiences that unite the bisexual community.”

The platform had over 13,000 respondents to a survey, which found that bisexual individuals are 9.4% less likely to come out than lesbian and gay people. This is largely because they feel like bisexul identities and issues were the least understood out of the whole LGBTQ community.

However, bisexuals appear to be better at forming long term romantic relationships, as they were 8% more likely to have been in one that lasted longer than a year.