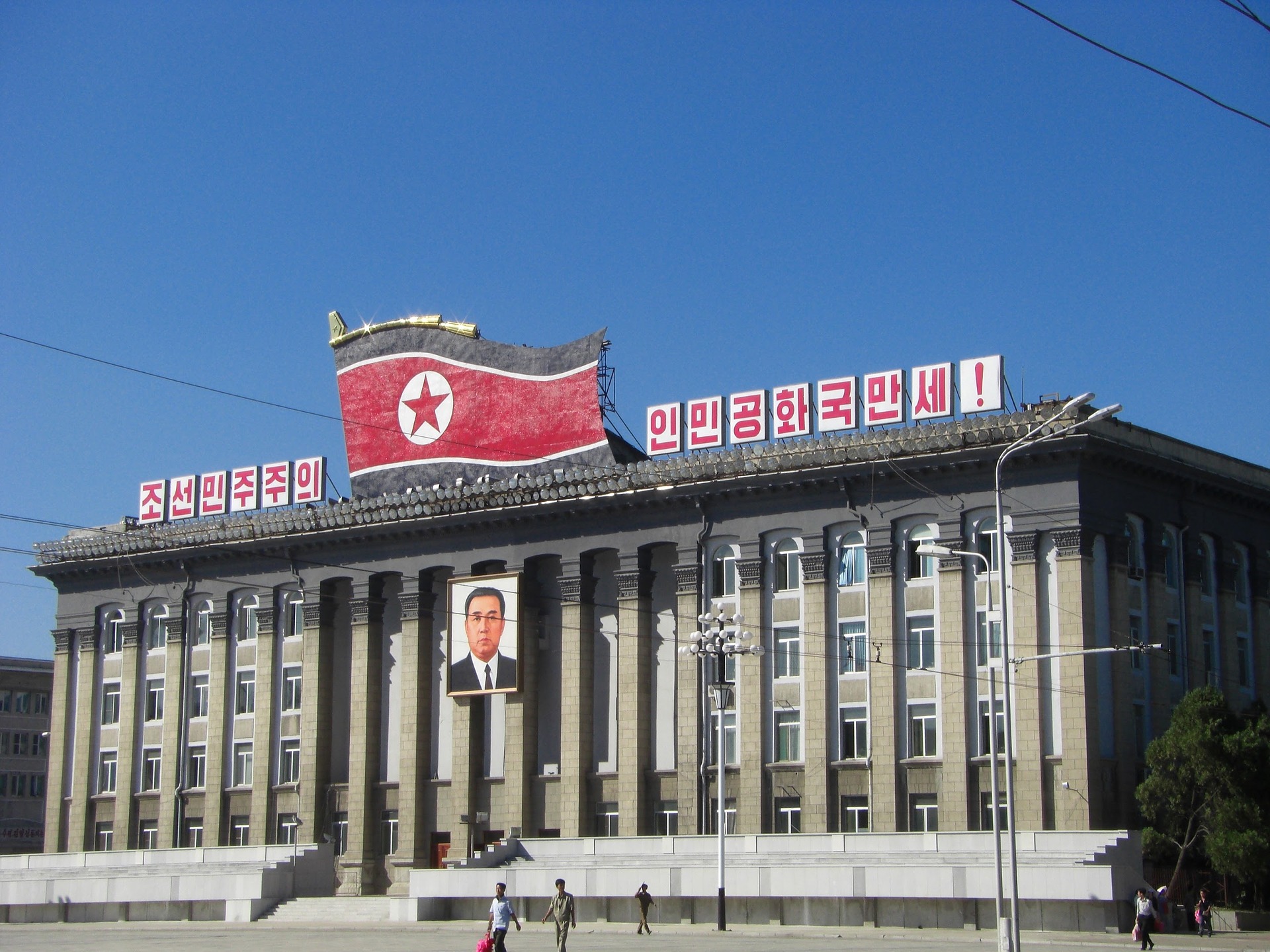 NK News, a Seoul-based news website that provides updates from inside North Korea, has published a new column looking at whether or not citizens in the repressive state have access to dating apps.

The article was penned by In-hua Kim, a former resident who defected in 2018. She explained that the majority of people can’t afford a mobile phone so the use of dating apps is virtually impossible.

“If you wanted to buy [a mobile phone], you would have to starve yourself for several months and not buy any new clothes in order to save up the money. Even then, you may not have enough to get your hands on one.

“How can people who live on one meal a day justify spending money on a phone when that amount could get you several hundred kilos of rice?”

Public displays of affection are seen as acts of anti-socialist behaviour and mobile communication is moderated, so anyone caught ‘sexting’ will likely be sent to prison.

According to In-hua Kim, young people tend to use matchmakers to find their future spouse, particularly after they’ve finished their mandatory military service. All of her siblings were introduced to their partners through a matchmaker, but she met her husband naturally.

The company also has tough restrictions on who is allowed to own a landline, so the early stages of a relationship can be very difficult. Especially when one is serving in the military, new couples can sometimes go for months without hearing from each other.

Another article from NK News last year covered the rise in popularity of mobile-based matchmakers. This was largely due to the introduction of “mobile money”, a new virtual currency that allows payments through smartphones.

Before then, the majority of matchmaking agencies were run by the totalitarian government which had the view to create the “ideal family”.