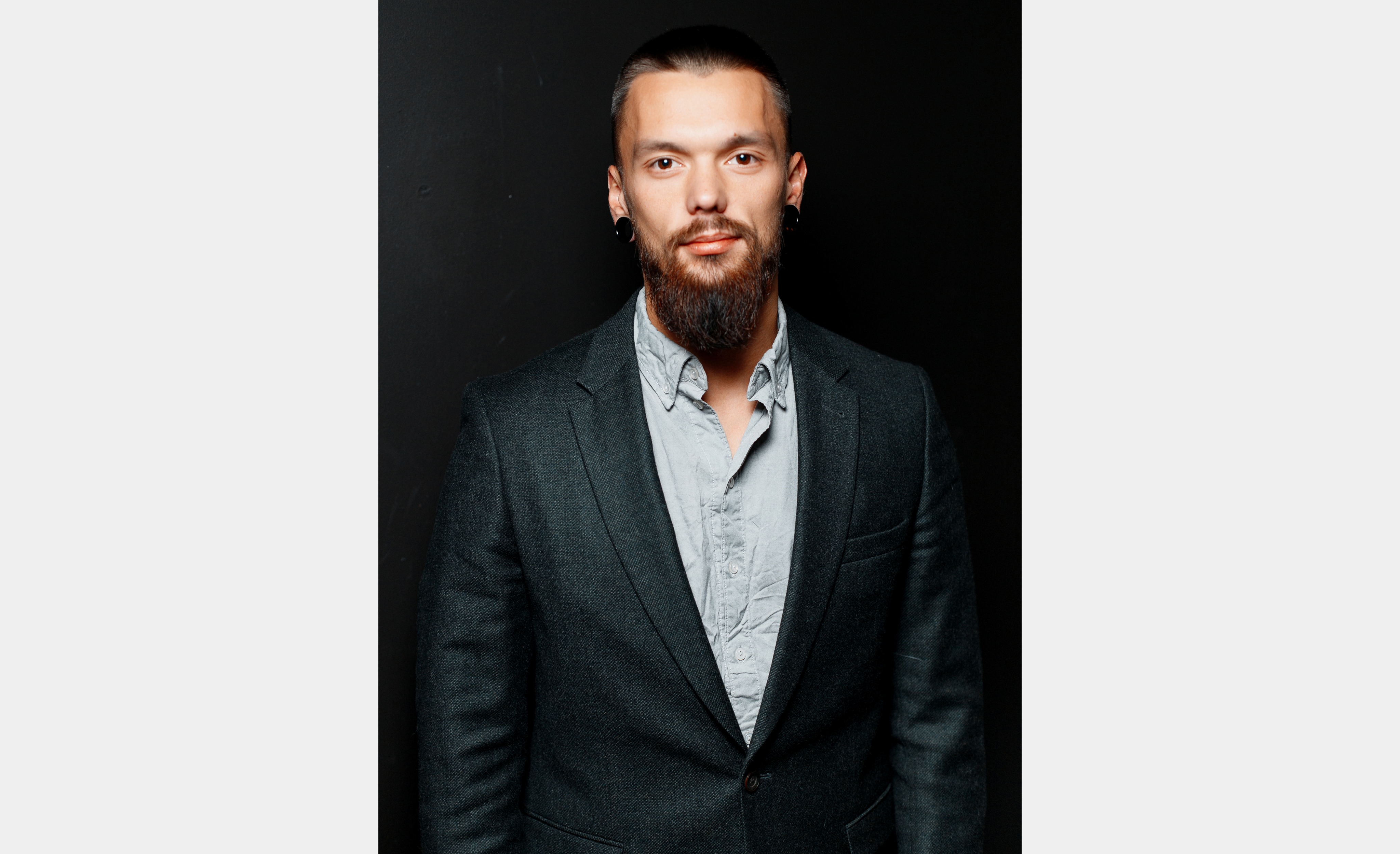 HILY and TAIMI are two products that have taken the online dating industry by storm, and have significantly grown in popularity since they were both released at the beginning of 2017.

Short for ‘Hey, I Like You’, HILY is a mainstream dating app that attributes its growth to an intelligent matching algorithm that prioritises compatibility ahead of any other factor.

On the other hand, TAIMI has since evolved into a social community for the entire LGBTQ community. It offers a safe space for individuals to express themselves, view relevant content, as well as connecting and dating.

Co-founder and Chief Product Officer Jake Vygnan quickly worked to release an in-app video call feature as the industry responded to lockdown measures brought in due to COVID-19. The updates are now expected to be a permanent part of the apps.

He appeared on The GDI Podcast to discuss some of the reasons behind the expansion, why the TAIMI team decided to pivot away from being just a dating app, and what the plans are for the next few months.

The GDI Podcast is sponsored by RealMe. Safety Through Trust. Find out more at RealMeHQ.com/dating.