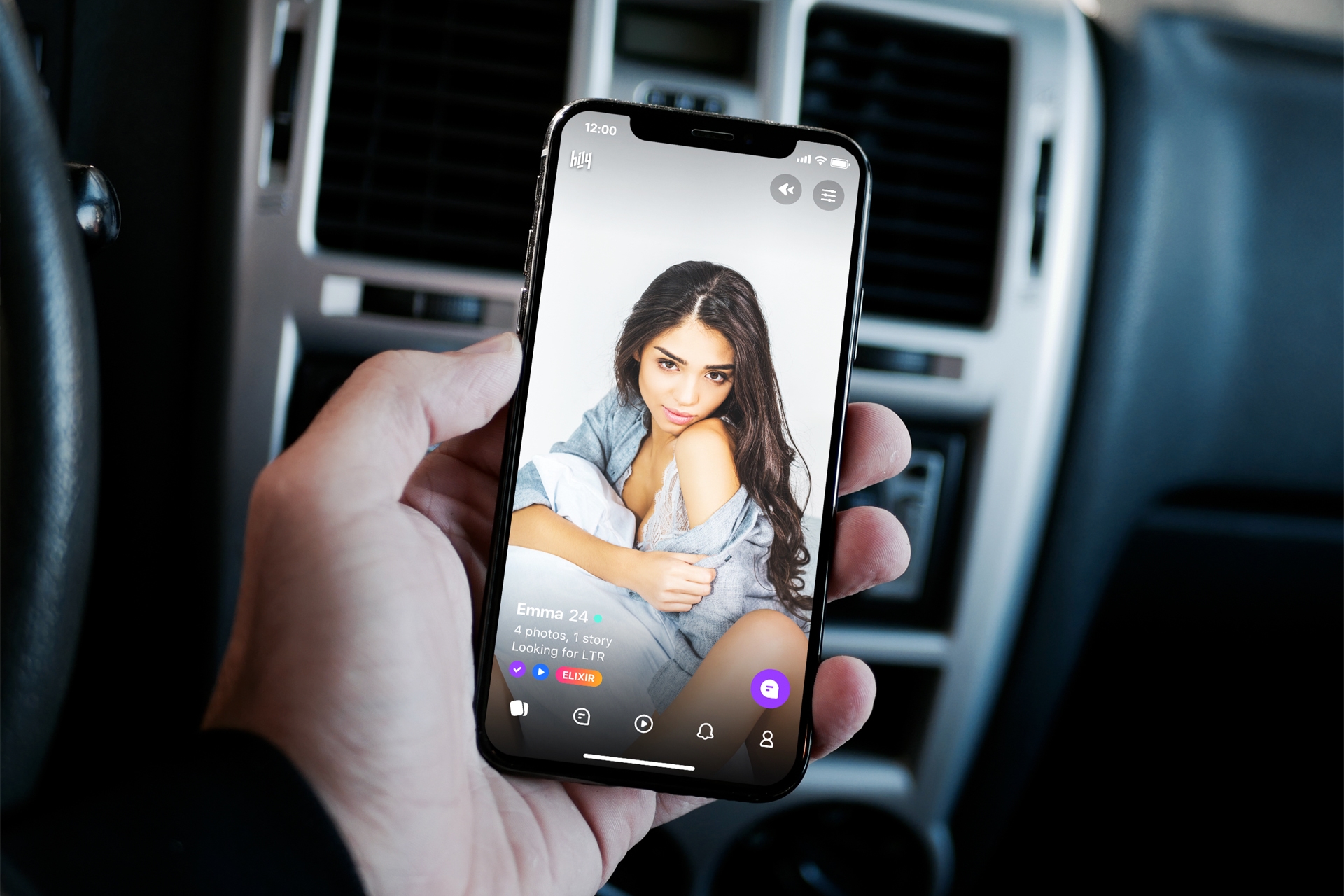 Startup dating app Hily is preparing to launch in France this weekend, its first step into mainland Europe. The release is happening on Saturday 13th July, designed to fall the day before Bastille Day.

To mark the event, Hily is offering its first 100 French users a free premium membership for the first month. Subscription benefits include incognito mode, boosts, and rollbacks which lets users undo an accidental left swipe.

Hily is aiming to enter a number of new European markets this summer, having first launched in the UK at the start of March and the Ireland the following month.

Founder Alex Pasykov said in a statement: “We know a lot of users were waiting for Hily to enter France for so long! France is the first [mainland] country in Europe, where Hily is launched. Very soon the app will be available in all the EU countries, just be patient!

We’re constantly improving our app, and we really appreciate when our users share their ideas. I’m sure, now French will have a safe platform where they can chat, find friends and dates.”

The app had an instant impact after it was first introduced in the US. Data from Sensor Tower showed that it was the fifth highest grossing dating app during Q1 2019, ranking ahead of Grindr, OkCupid and Hinge.

Pasykov is also behind gay social app Taimi, which is planning numerous European launches of its own. The service was rolled out in France midway through June.