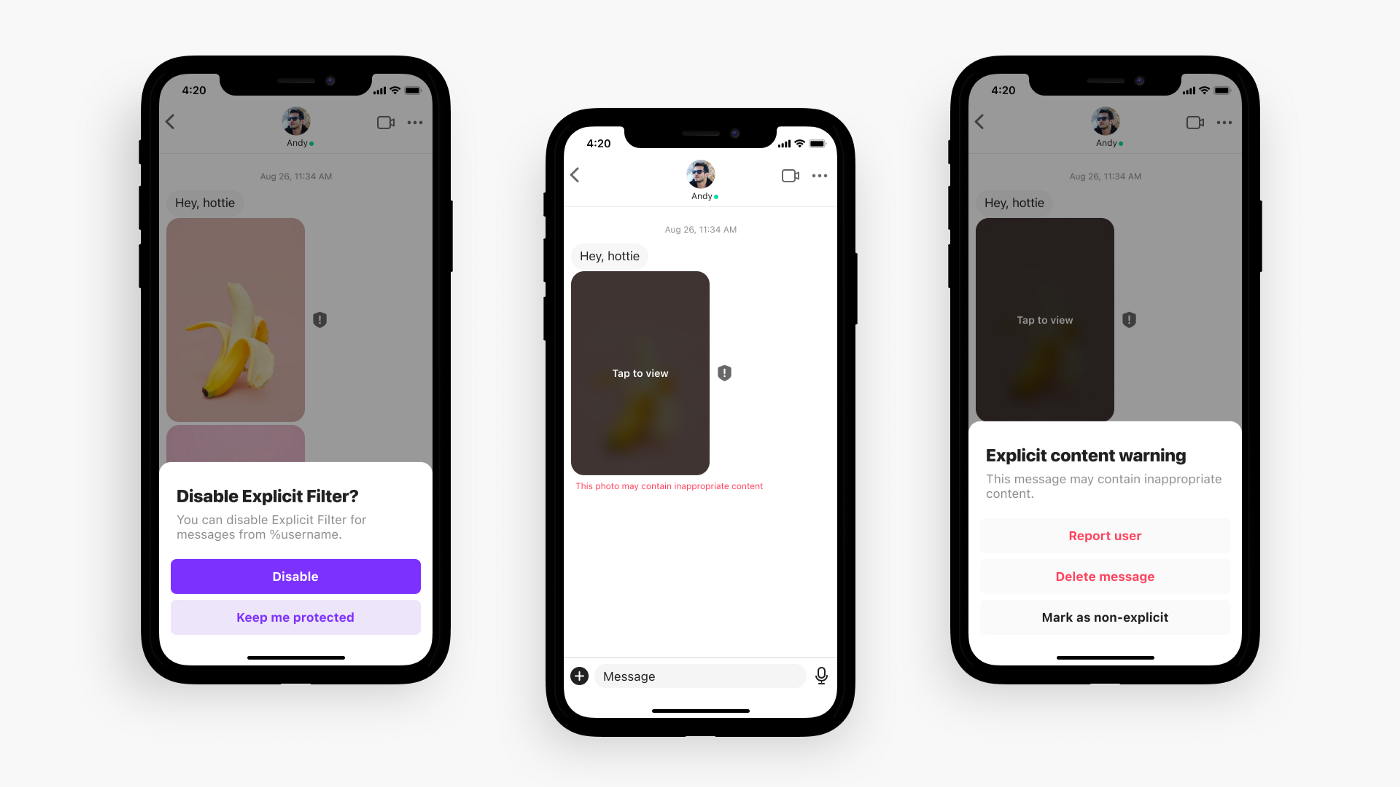 Hily has launched a new blur feature on its platform to fight against inappropriate images. The dating app takes a stance of ‘meaningful conversations’ and ‘genuine human interactions’.

Previously, Hily had announced it was working on the feature, which would put a stop to unsolicited images, back in October.

Potentially offensive content sent through in-app messages will be automatically blurred, giving the user a warning about the material. They can then tap the image and reveal it, at their own prerogative.

The feature can also be disabled altogether, or just for the people who are trusted.

The senders of the inappropriate pics will be notified and get a warning. In addition, their in-app ‘risk score’ will go up. Once a user’s ‘risk score’ reaches a certain level, their activity on the app will be limited so that they reconsider their communication style.

Alex Pasykov, CEO of Hily, said in a statement: “We know that the quality of your future relationships depends on how you communicate. Some people may not even realise their actions are offensive.

“We want our app not to just be a safer space, but also to help people be better. In this case, it’s making them think twice before acting disrespectfully.”

Similar features have also been launched on Bumble and Muzmatch, in the battle against unsolicited explicit images, making online dating platforms a safer and more enjoyable place to be.