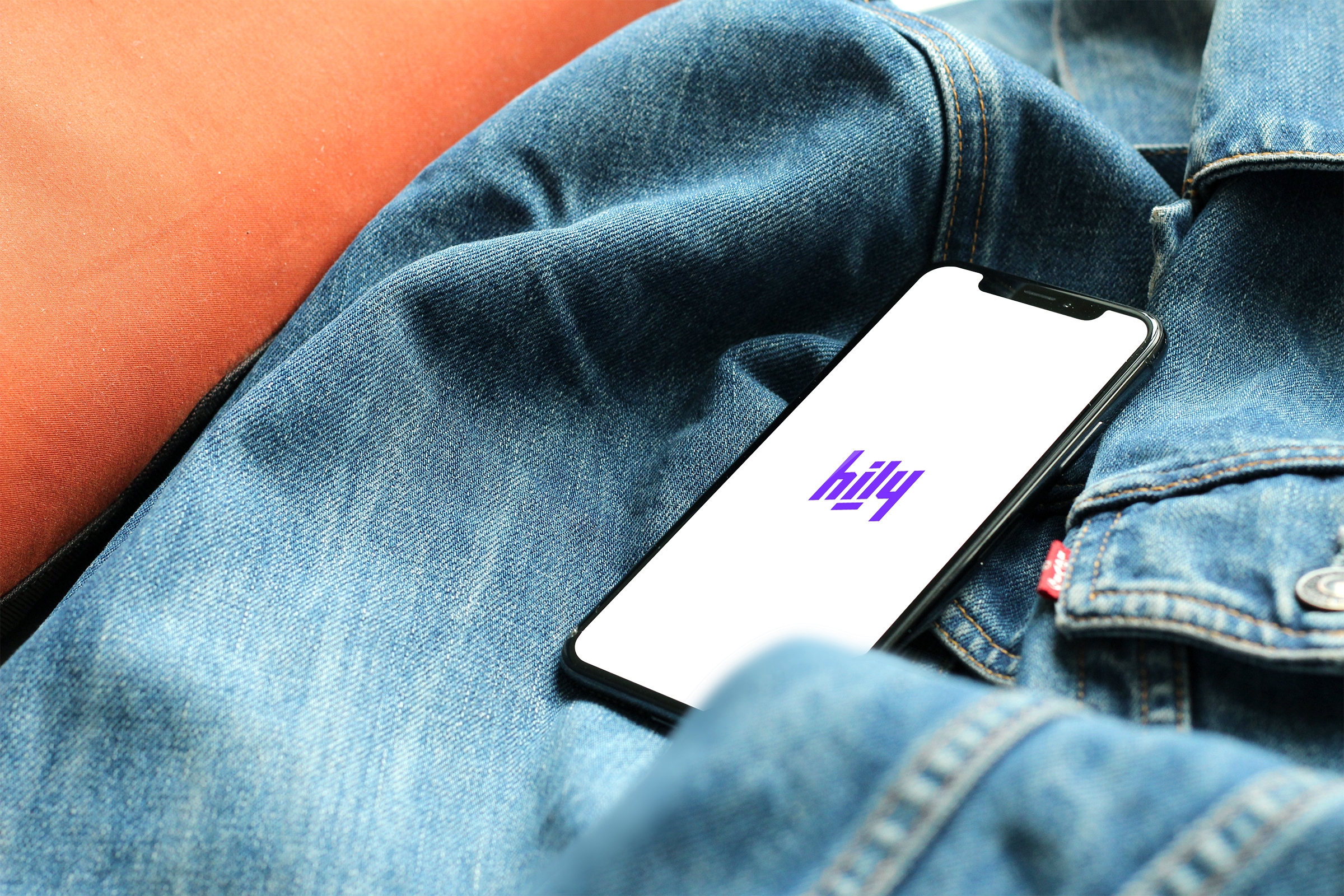 Startup dating app Hily has made its first venture into the Asian market by officially launching in Japan.

The Las Vegas-based company has identified now as the optimum time to enter the country, as its research shows that Japanese singles have become twice as active on dating apps during quarantine.

CEO Alex Pasykov explained in a statement: “We’ve run lots of tests, and we know that Hily’s features would be a perfect fit for Japanese singles. For example, we’ve noticed that Japanese singles love watching stories on the app. They do it at least two times more often than our other users.

“Our features will also come in handy to those who are busy with work or too shy to make the first move.”

Hily currently has more than 16 million users around the world, but has so far focused its efforts on North America, Latin America and Europe.

Last week, Hily introduced its own in-app video calling feature to help facilitate safe and secure virtual dates while in lockdown. Just over half of the app’s community said that they wanted to give video dating a go for the first time.

It also added a new ‘Compatibility Quiz’ feature in March, which gets users to answer a questionnaire before giving them a detailed summary of how well-suited they are with their matches.