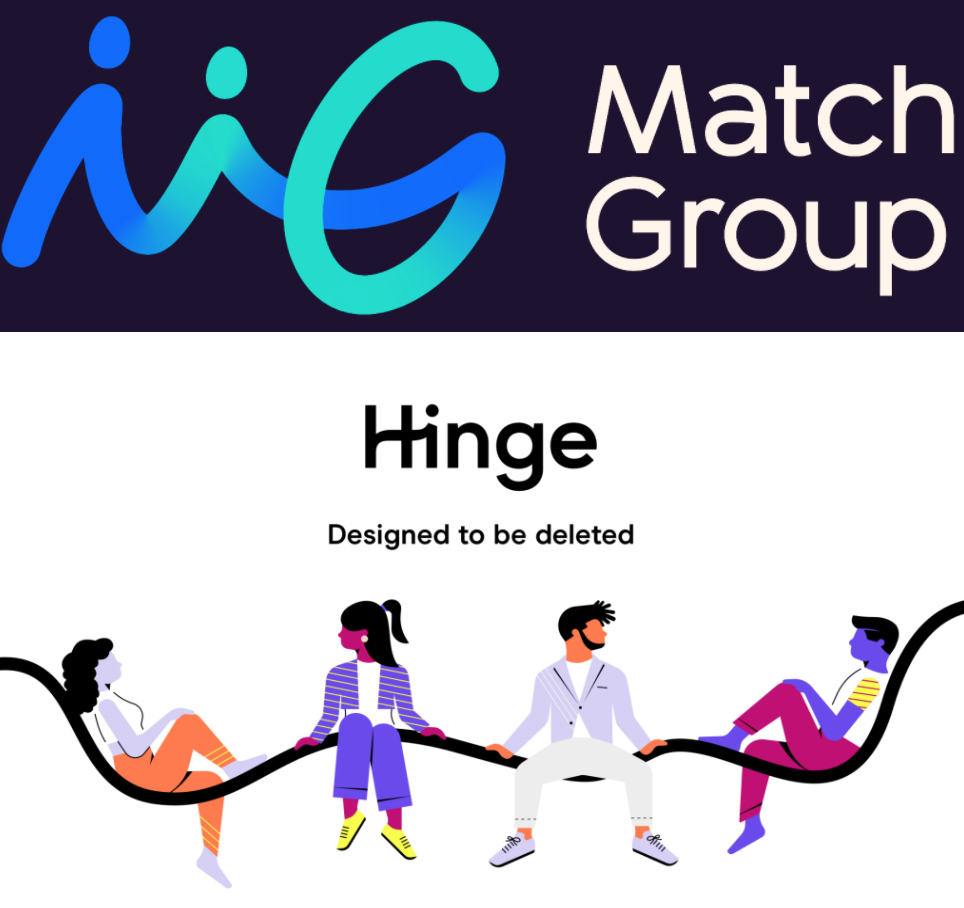 However, Match Group also called out Hinge as “the standout” of the “emerging” dating brands currently under its umbrella. Hinge saw its revenue more than double during 2021 to reach $197 million and the company witnessed a “material acceleration” in downloads during the fourth quarter.

Within the earnings letter, Match Group said: “While we were able to deliver strong top-line growth in the fourth quarter, we did experience continuing COVID impacts, especially in certain Asian markets, like Japan, and more recently due to the emergence of omicron, which reduced mobility in many markets starting in early December.”

For 2022, Match expects total revenue growth of 15% to 20% on a year-over-year basis. “That’s a slightly more conservative outlook than we previously provided,” the company acknowledged in its earnings letter, given expected pressures from foreign exchange and the omicron variant.

For the first quarter, Match projects $790 million to $800 million in revenue, while the FactSet consensus was for $835 million.