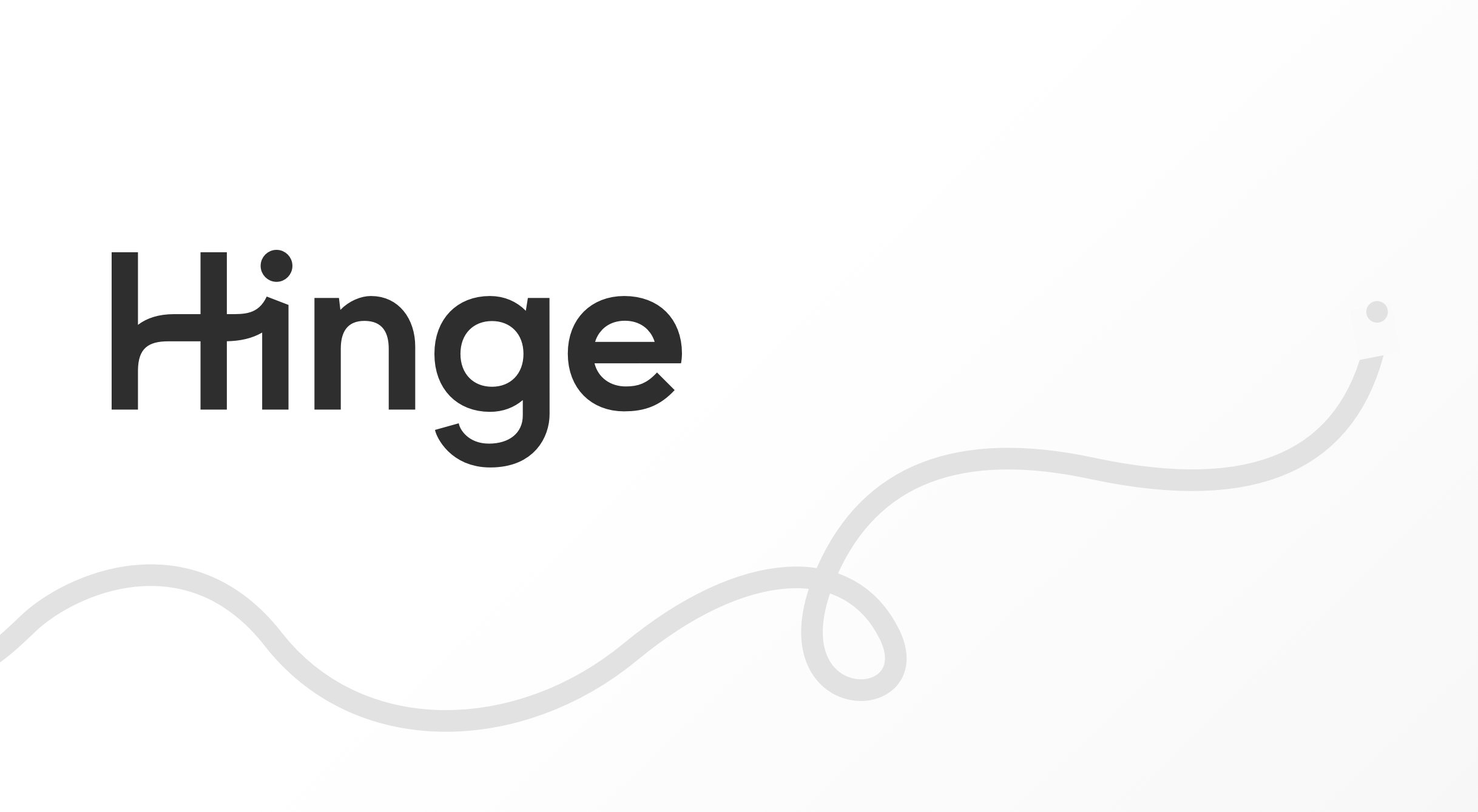 Hinge CEO Justin McLeod has opened up about his experiences of heartbreak and substance addiction, and explained how they led him to creating a relationship-focused app.

He told The Telegraph that he originally set up Hinge for himself when he broke up with his college girlfriend. His attempt to win her back a few years later had failed.

Not long after Hinge was launched, McLeod felt motivated to contact her one last time. The couple have now been married for over a year and are expecting their first child.

The Match Group-owned app recently underwent a redesign in order to prove that it really is ‘Designed to be Deleted’. The platform’s philosophy is to get users into meaningful relationships as soon as possible by encouraging them to embrace their unique personalities.

The CEO described his history of drug and alcohol addiction in his early 20s, but also added that if he was the same age in 2019 he wouldn’t have the same problems. Instead, he believes that he’d be addicted to social media and his smartphone due to the way some social apps operate.

McLeod said to The Telegraph: “[Most dating apps are] literally designed to be addictive. They’re hacking your biology and neurochemistry to keep you coming back. The parallels are really striking.”

Hinge doesn’t run in-app advertising, but rather monetises through premium subscriptions and other brand partnerships. This comes as part of an effort to remove incentives for high engagement.

Competitor Bumble previously introduced a ‘Snooze’ feature, which allows users to easily take time away from the app without ghosting any of their matches.