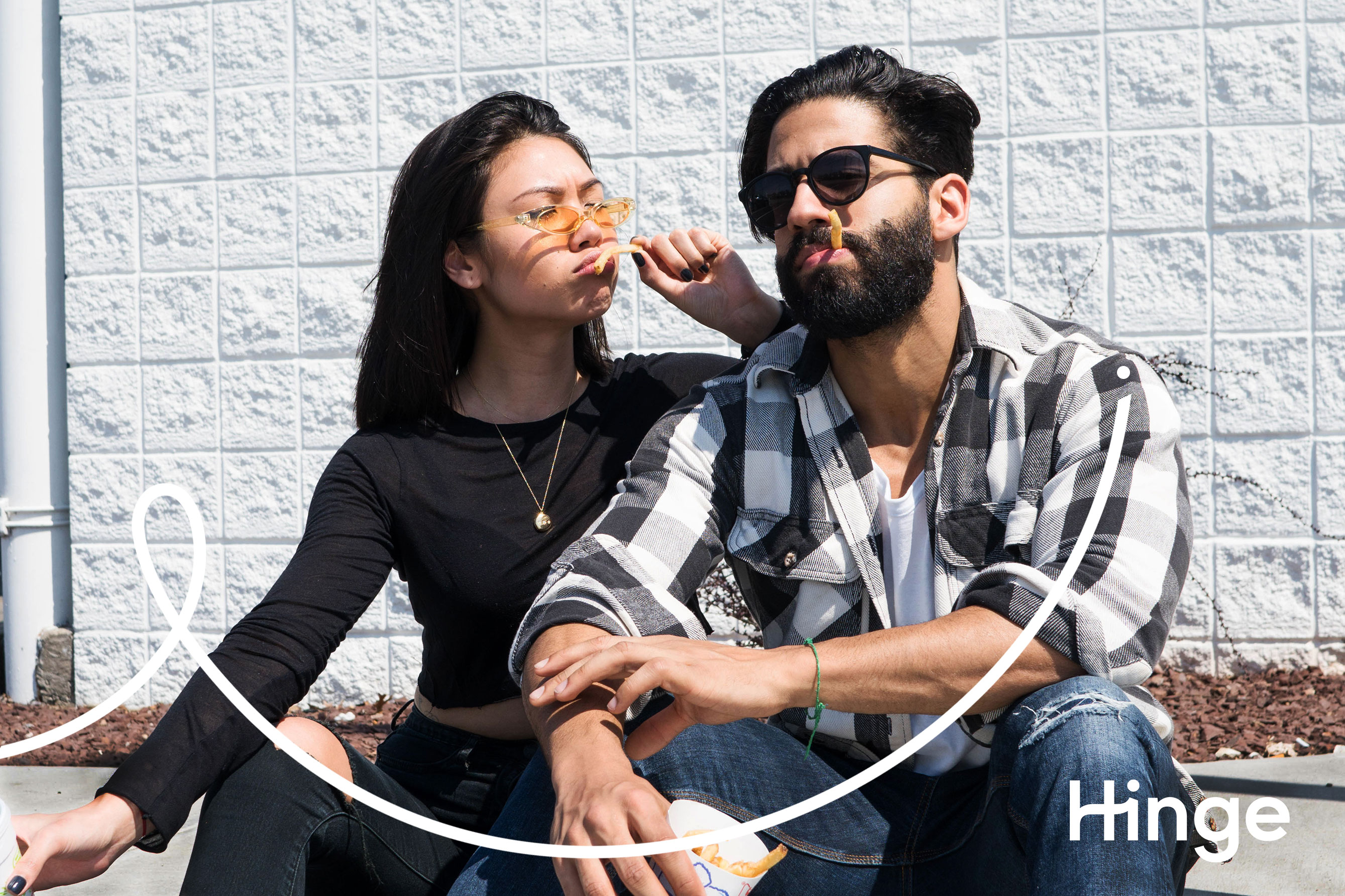 Hinge CEO Justin McLeod has been interviewed by British newspaper the Evening Standard about how his brand is working to offer the best possible user experience to serious daters.

According to Match Group’s Q1 investor presentation, London is Hinge’s second largest market. The dating app is currently growing in the UK, with a date being set up every four seconds.

The main theme of the interview was how McLeod is working to utilise data as much as possible to create quality matches.

Users are required to like a specific section of a person’s profile rather than all of it. Any accounts that mention Brexit are apparently 70% less likely to be liked.

‘We Met’ is a feature that was introduced in October last year. It lets matches who have been on a date give feedback about how compatible they thought they were.

McLeod said that the responses he has received have led to Hinge’s algorithm being eight times more effective at creating dates than other apps.

Hinge recently underwent a complete redesign and was relaunched with the slogan ‘Designed to be Deleted’. The app is committed to getting singles off the app and into relationships instead of retaining them for monetisation purposes.

Catherine Price, author of ‘How to Break up With Your Phone’ was recently brought on board as a healthy tech advisor to consult on how to get singles connecting in the real world.