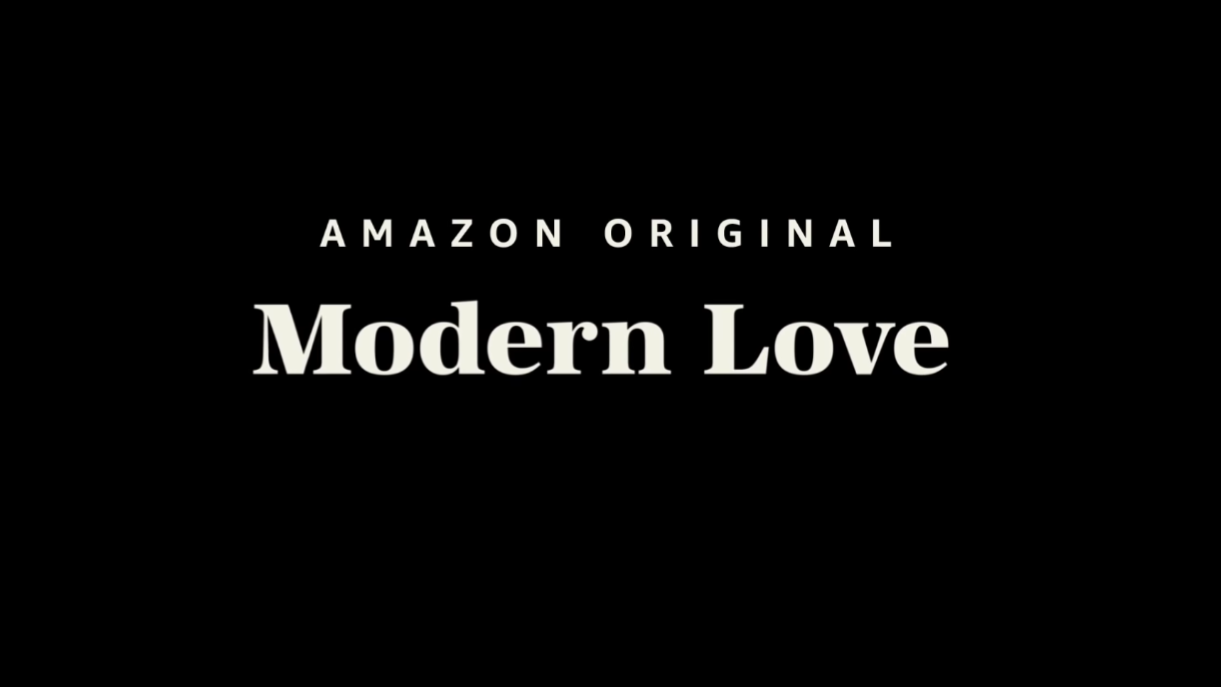 The story of how Hinge CEO Justin McLeod reconnected with his wife will be featured in an upcoming Amazon Prime original show.

‘Modern Love’ is a romantic comedy anthology series. Its eight episodes follow different couples’ relationships, each inspired by a true story. The show is based on the weekly New York Times column of the same name.

Dev Patel, famous for films such as Slumdog Millionaire and Lion, portrays a character called Joshua, the CEO of a dating app who is inspired to reconnect with a former love after an interview with a NYT writer. The episode is titled ‘When Cupid Is A Prying Journalist’.

McLeod first met his wife Kate when they were at college, but he has admitted that a series of mistakes, mainly on his behalf, caused the two of them to break up.

She moved abroad and got engaged, while he stayed in New York City to work on the dating app and himself.

Journalist Deborah Copaken convinced McLeod to have one last go at trying to win Kate back just one month before her wedding. Against all odds he was successful, and the now-married couple welcomed their first baby boy two months ago.

McLeod told Vogue in April: “My experience with Kate taught me the importance of being vulnerable. Hinge encourages you to put yourself out there, which is key if you’re looking for a real partner under any circumstances.”