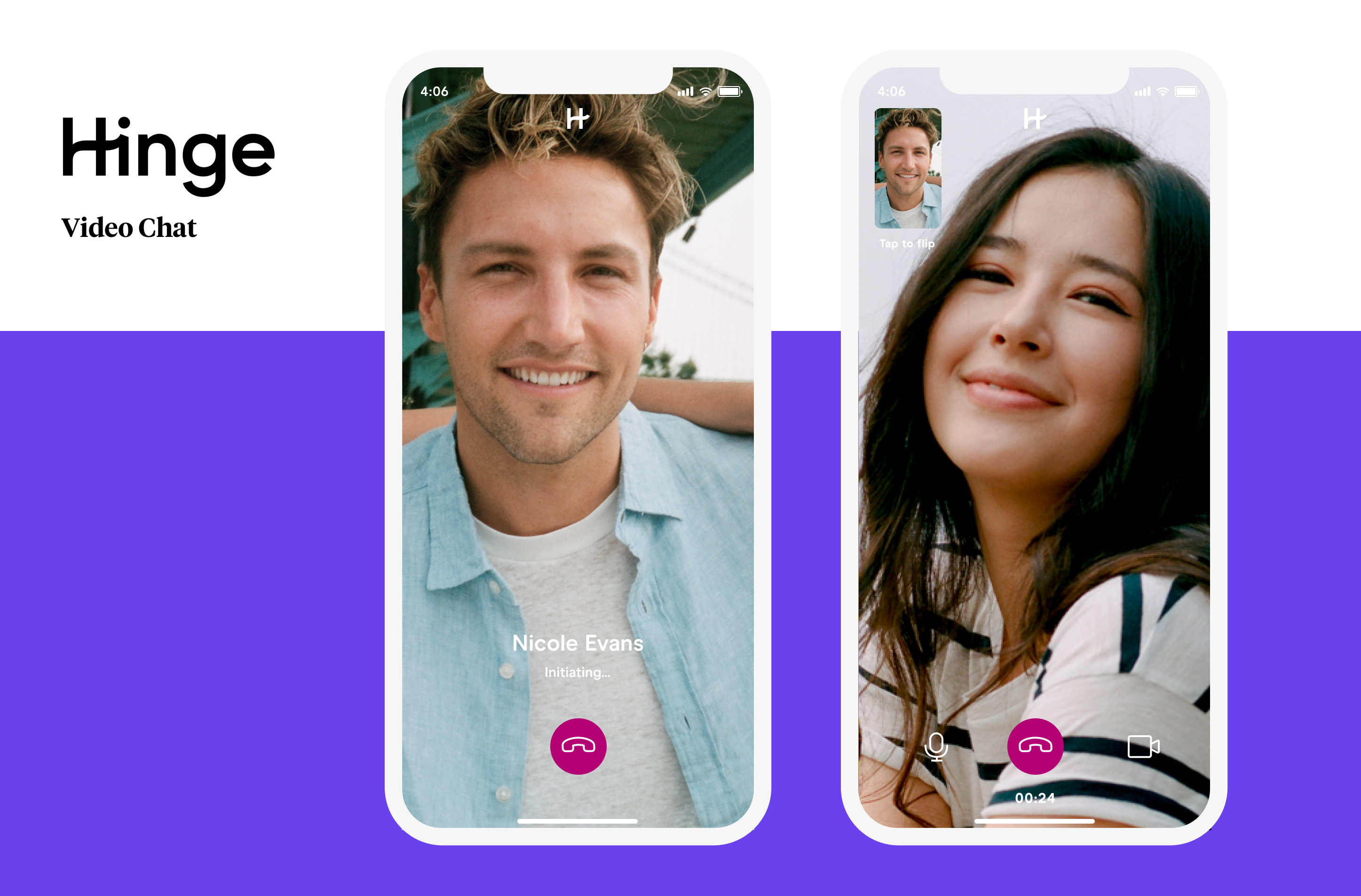 The announcement came as the dating app officially launched ‘Hinge Labs’, it’s new research division that is dedicated to helping users find love and eventually delete the app. It is using a variety of methods, including machine learning, surveys and experiments, to find out which features and interaction methods are the most successful.

Live video calls are currently being tested in Dallas, Denver, Miami, Minneapolis and Washington DC, with a view to be globally rolled out later in the summer.

Logan Ury, Hinge’s Director of Relationship Science, told Mashable: “Our goal is to help people become more successful daters. We want to get people off the app and onto a date, and hopefully eventually deleting the app.”

Research conducted by Hinge Labs at the beginning of quarantine found that 70% of Hinge users were interested in giving video dating a go. Now, two months later, almost one-third of members have reportedly been on a virtual date in the past week.

The team, which also includes Director of Research Dr Emily Hittner, is now working on helping people get over the fear of awkwardness, which is the number one drawback that first timers have about video dates.

However, 80% of those who have tried it said they didn’t feel awkward at all. The majority of dates last longer than an hour despite people initially expecting to be done within 30 minutes.

CEO Justin McLeod discussed the Hinge Labs division with Mashable at the end of last year. He explained that it was going be like a personal trainer for online dating and that the best way to accomplish something is by following the footsteps of people who have already been successful.