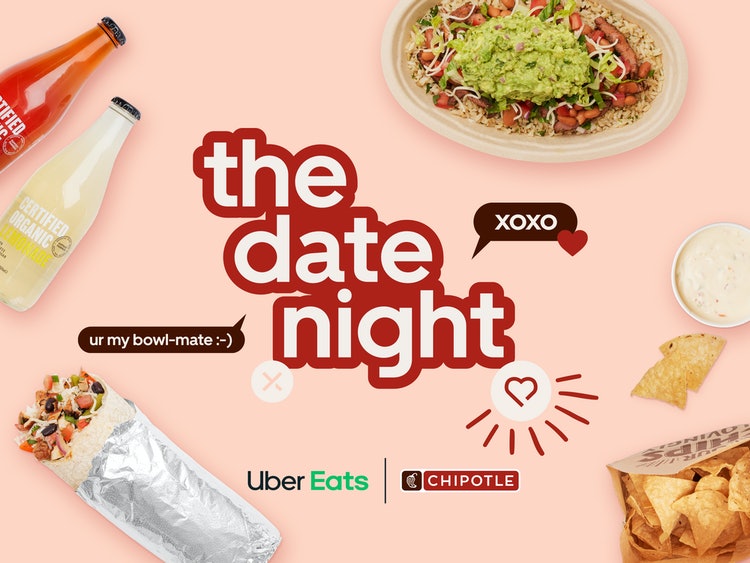 Hinge has partnered with Chipotle and UberEats to give discounts for ‘Cuffing Season’ on some of the most popular date meals.

The “Cuffing Season Menu” has special prices on three set deliveries. The “Day Date” and “Date Night” options are for couples who are settling down, while the “Hinge Date” is a single order for people who are preparing for a virtual date with a new match.

The offers run until 5th December and come with automatic $5, $8 and $3 discounts respectively. Hinge users are also eligible for $20 off their next three orders with a promo code they’ll receive via email.

Actress and Comedian Rebel Wilson has also gotten involved with the promotion. 10 customers who order from the special menu will win dating advice and coaching from the Australian star.

She has previously worked with Match on a fake podcast to help singles find a serious relationship in her own unique style.

A number of ‘burrito-based’ prompts have been added to Hinge, after it was revealed that Chipotle is one of the favourite first date locations for American singles. These include “I’ll bring the burritos if you bring…” and “Burritos should be…”.

Several experts have speculated that ‘Cuffing Season’, the act of settling into a relationship for the autumn and winter months, began slightly earlier this year. Research from the The League hypothesised that more singles were using dating apps ahead of potential widespread second lockdowns.