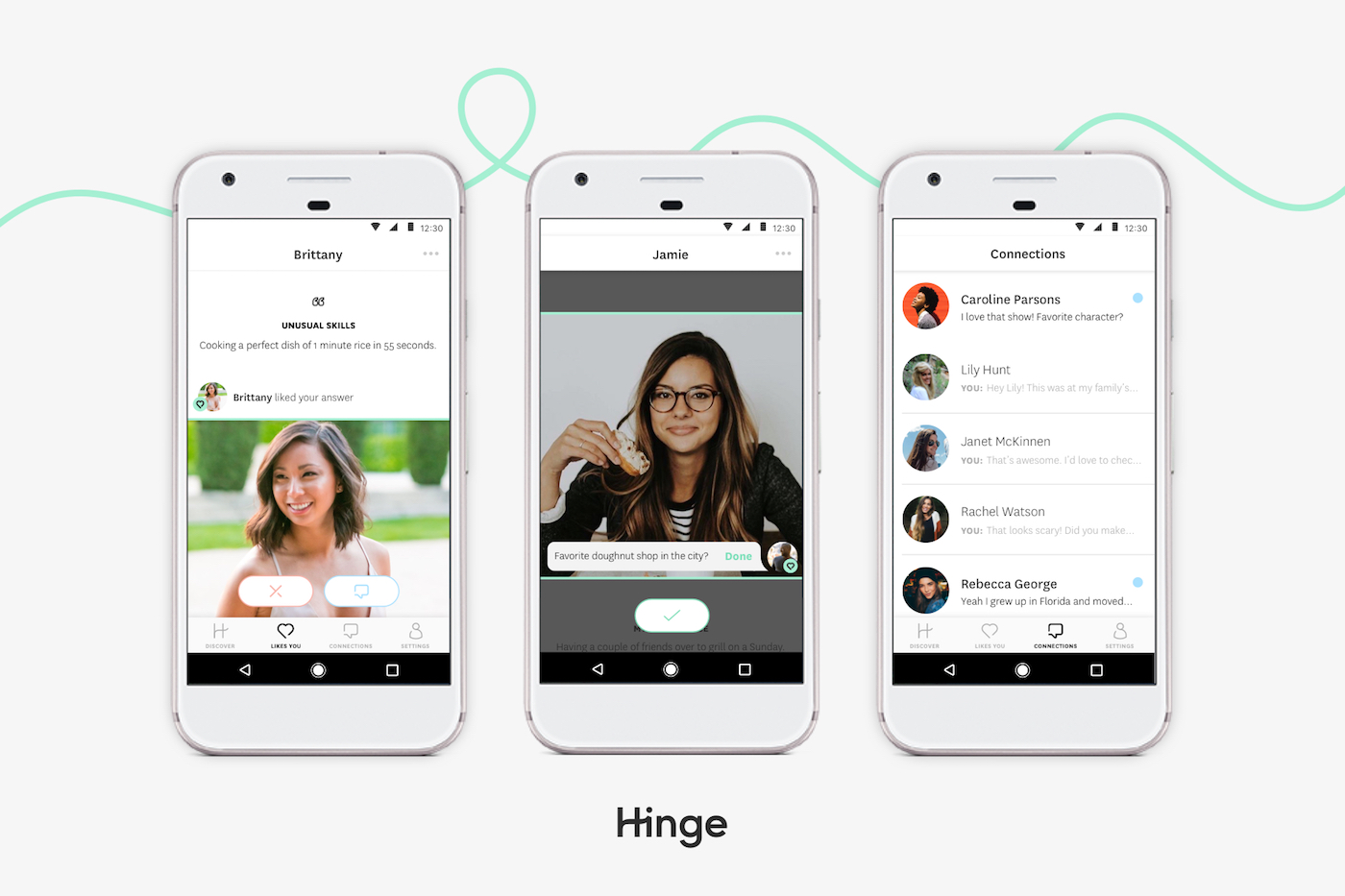 Hinge has returned to Android for the first time since the app relaunched last October.

The New York dating app said that based on its previous Android membership, the dating product could increase its total user base by around 30%.

The relaunch marks the first time Hinge has been available on the Google Play Store in nine months. The company also said its total user base has grown by a massive 50% in the last two months alone.

This comes after the app launched a new feature to let users add video to their profiles.

Members of the relationship-orientated dating app on iOS can now upload videos from their mobile’s Camera Roll, or from their Instagram or Facebook accounts.