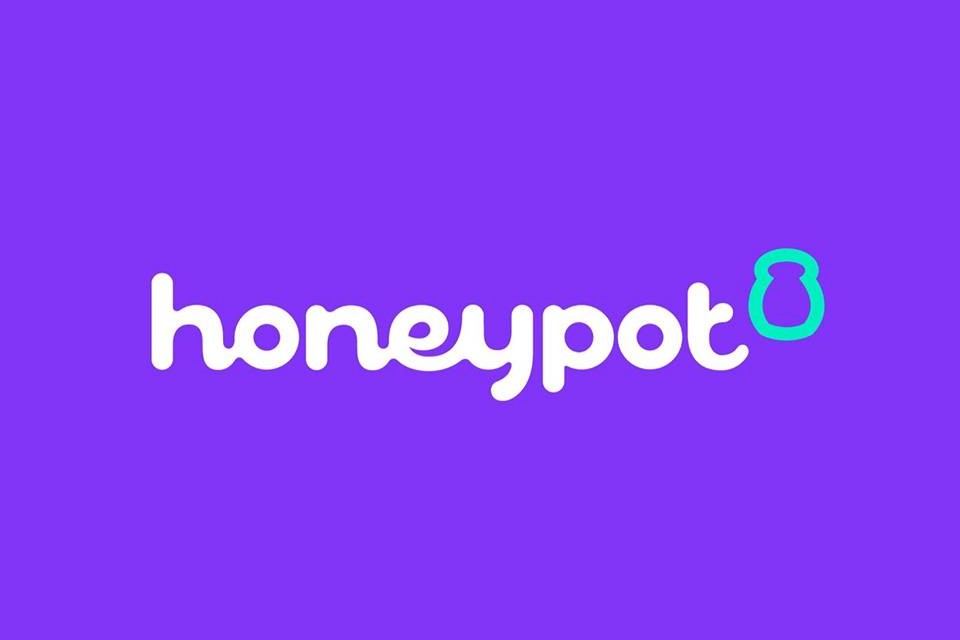 Startup dating app Honeypot caused a stir on the streets of London last week with its first guerrilla marketing stunt.

A whiteboard was propped up outside one of the entrances to Liverpool Street Station, the third busiest railway station in the UK, emblazoned with a fake public shaming.

Its ‘author’ claimed in bold pen that Honeypot co-founder George Rawlings had cheated on her. She then wrote that she was breaking up with him, and that his dating app would never be as big as Hinge.

The mystery girl encouraged pedestrians to share photos of the message on Instagram as an act of revenge, supplying Rawlings’ handle for this purpose.

The team spent just over £50 on the large whiteboard and pens, and the stunt resulted in an estimated one million multi-platform impressions.

Rawlings posted a picture on his profile explaining the campaign which garnered more than 1,800 likes. He also gained 1,000 followers and his accompanying story was viewed 21,000 times.

He told Turtl: “We wanted to poke fun at ourselves because we know we’re smaller than our competitors. By pointing out our own vulnerability, we make ourselves look more human and personable than bigger brands.

“This is a great tactic for startups to show people they don’t take themselves too seriously, which is something our demographic can really get behind.”

Honeypot describes itself as “the world’s first micro-dating app,” a term it coined which refers to first dates that last no longer than an hour. The idea was picked up by Cosmopolitan magazine, which noted it was an ideal way to quickly determine chemistry without committing a whole evening to a stranger.

Developers have placed geo-fences around small areas in London, and users can only look for a match inside the ‘honeypot’ they are currently passing through. This is designed to create spontaneous dates between singles who are less than a ten minute walk from one another.

The first honeypot went live in Clapham on 1st August, with City of London and Fulham opening after a public vote.