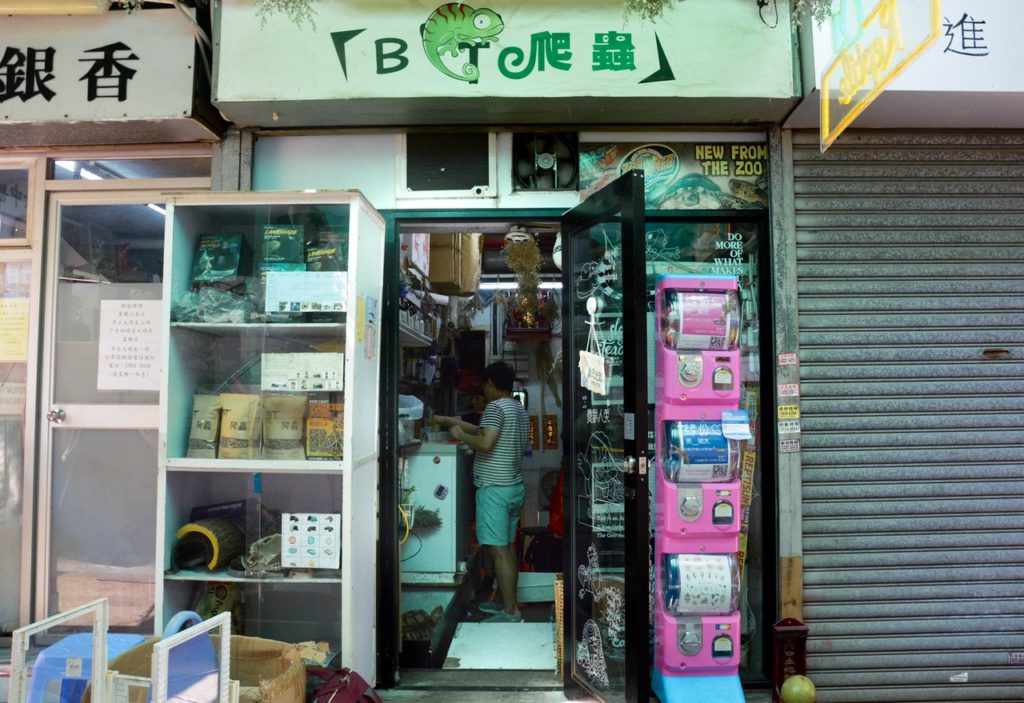 “Fate Capsule” is a new vending machine in Hong-Kong with a twist.

Instead of dispensing sweets or fluffy toys, the tower gives the information of single men and women who are looking for love.

All people have to do is put HK$20 (US$2.5) into the machine to receive a profile from the dispenser.

Ben Tang introduced the concept after seeing it gain popularity in Taiwan. He decided to set up a machine outside his store just before Valentine’s Day this year.

According to Tang 1,000 capsules have been sold, primarily to customers in their 20’s. It has also had nearly 2,000 people sign up online to have their details put into the vending machine.

The machine has different compartments for women and men. Tang said: “If you meet your boyfriend on dating apps and tell your parents, most likely they will doubt if he’s reliable; but imagine you meet him via a capsule toy — they will probably be like: how cute is that!”

There has been a large amount of interest in the “Fate Capsule”. Tang explained: “I can easily sell more than 1,000 capsules every single day if I want to. But I’d rather not. I like to see people come by casually when they are free; It feels more destined.”

Tang says he spends five hours some evenings sourcing participants together with his girlfriend.

People who wish to be included in the capsule can leave their information in a Google document, the link for which is on Tang’s Facebook page. People can share their name, age, height, weight, hobby, self introduction and contact number.

He then adds them on WeChat to ensure they are real.

Tang’s vending machine has also received some complaints, with singles accusing it of being a “fraud” if dates do not accept friend requests.

Privacy concerns have also surfaced, with some people disclosing personal details of the capsules they have purchased on YouTube.