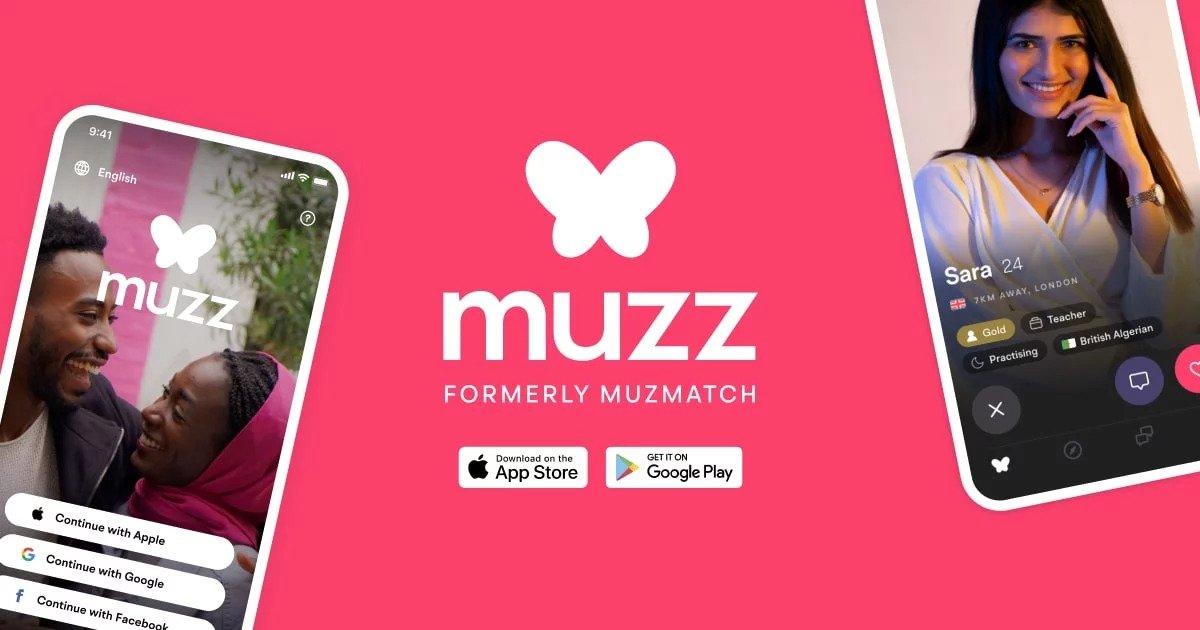 Usman, a young Pakistani man, wanted to find a long-term relationship but realised mainstream dating apps weren’t for him. He opted for “the halal way to meet a potential spouse” and downloaded Muzz

In a recent interview with Gulf News, Usman shared that he’s now married with an 18-month-old baby boy. His story highlights how traditional marriage-seeking in Pakistan is being reinvented with the arrival of online platforms.

Usman and his partner Aisha explain that traditional matchmaking services in the country are provided by ‘rishta aunties’, who charge between USD $200 to $850 to source a suitable partner.

However, “the social norms of matchmaking services are evolving” to now include online platforms such as Muzz, which can be used for free, the article highlights.

The app “is giving young Muslims different and better options because not everyone has a big family network or can afford a rishta aunty”, Shahzad Younas, founder and CEO of Muzz, told Gulf News.

“Our fundamental mission is to transform how Muslims meet and marry. And we are making a difference, especially in the US, UK and now Pakistan” he added.

The platform is already making a difference in Pakistan with 740,000 users in the country with the already responsible for 6,200 marriages. Specific features like being able to hide photos and use a nickname are especially popular among women in the country, the article shares.

It summarises that apps such as Muzz are giving young Pakistanis an alternative way to meet a long-term partner, one that balances modernity and tradition.