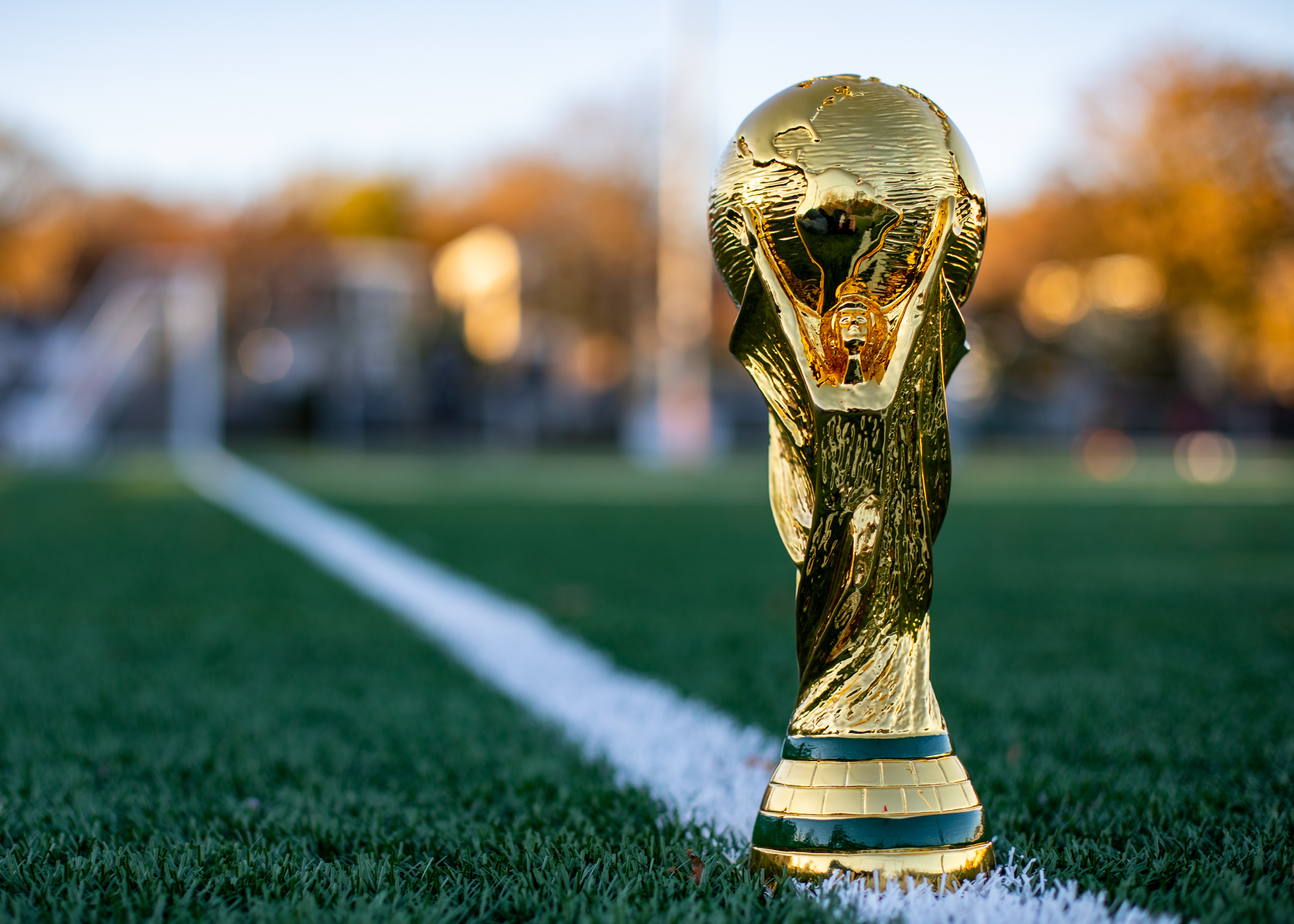 Popular Indian dating app QuackQuack ran a survey measuring the excitement among singles for the football tournament. It found that the topic served as a useful icebreaker.

Ravi Mittal, CEO of QuackQuack said “”From the 24 million chats exchanged last month, around 4% was about the Football World Cup 2022. There has also been an increased number of matches from the football-crazy states of Kerala and West Bengal, mostly based on their mutual love for the sport”.

26% of men from West Bengal and Goa used the World Cup as an opening topic during chats with a new match. In Kolkota, female singles joined in on the debate about who would win the tournament, leading to considerable longer chat lengths, QuackQuack found.

Some trending topics among conversations on the app include how Japanese fans help tidy the stadium, some surprising results including Morocco’s win over Portugal, and of course superstars Lionel Messi and Cristiano Ronaldo.

6 out of 9 men from Kochi and Panaji explained the rules and details of the football during conversations on the app. They shared that the World Cup acted like a matchmaker, letting them show off their knowledge and impress potential partners.