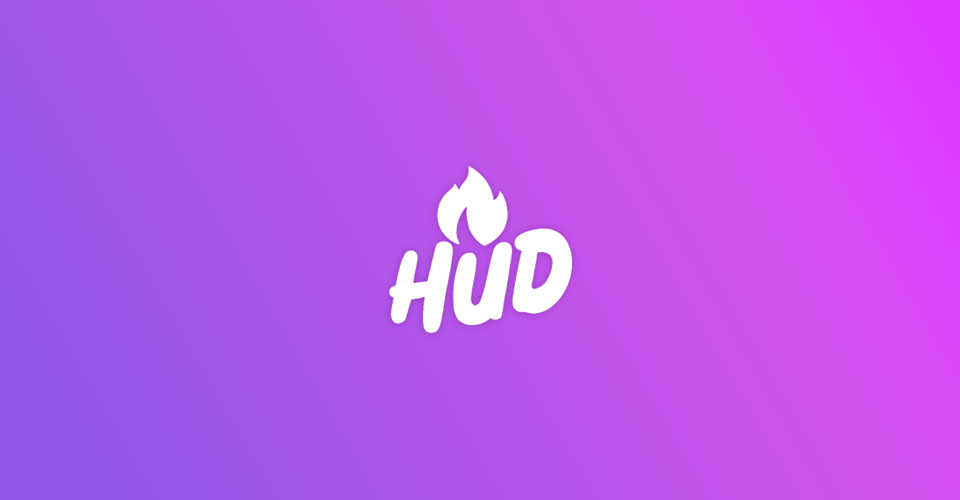 Startup dating app HUD has resorted to a more old-fashioned form of advertising after struggling to get promotional campaigns approved on social media.

Facebook had previously blocked sponsored posts because they were deemed to be too explicit.

Therefore, the hook-up dating app has bought space on 100 billboards in the Los Angeles area to broadcast its emoji-based message to the city.

A spokesperson for HUD believes that Facebook is making it harder for startups to advertise as it is beginning to roll out a dating platform of its own.

They also claim that Tinder and Bumble are allowed to advertise without restriction because they are not as direct as HUD about the sexual aspects of online dating.

Edward Chen, CEO of HUD’s developer company C&Z Tech, said in a statement: “HUD (Hook-Up Dating) is 100% transparent about what the app offers. This has created a community of 4 million like-minded users, that are free from the pressures of ‘finding the one’.

“In a market where dating apps often misled users into thinking they could find their future wife or husband, HUD offers a safe and mutual consent platform for people to explore casual dating and hook-ups.”

HUD has a series of female-friendly features to make women feel safer when navigating the world of casual encounters. These include photo blurring and filtered message requests.

C&Z Tech also produced another dating app called Phresh, which looks to combat the supposed staleness of online dating by encouraging users to update their profile every 24 hours.