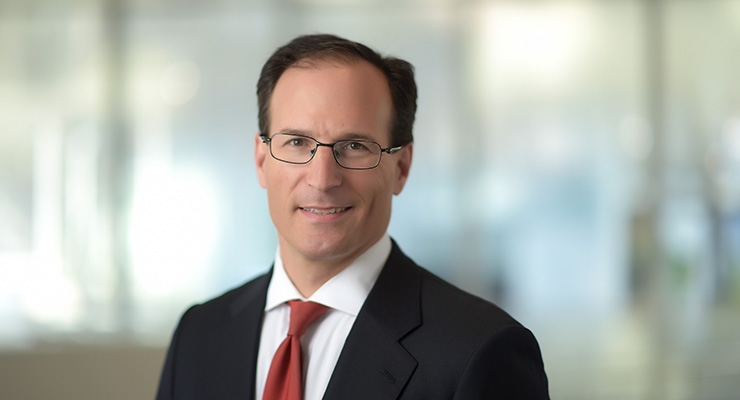 IAC’s CFO Glenn Schiffman has been interviewed by finance publication The Street, where he discussed the standing of several of the company’s brands, such as Vimeo, Dotdash and Match Group.

When talking about the online dating industry, Schiffman explained that further expansion in Asia is a top priority. After Match Group released the financial results for Q1 this year, it explained that the aim was for 25% of its revenue to come from the continent by 2023, a rise from the 10% it currently receives.

To achieve this goal, there are plans for the workforce to be raised by 40%, and a new Tinder Lite app is set to be launched, making it easier for singles in rural areas to access the service.

He also confirmed that the company hasn’t been affected by Bumble’s launch in India at the end of last year, and Tinder’s standing remains strong.

Tinder CEO Elie Seidman mirrored this sentiment during an appearance on Indian television in February. He said Tinder welcomes the competition but will continue to focus on what it is doing itself, rather than being distracted by others.

Facebook Dating is also continuing its global rollout but is yet to have any serious impact on the market. The IAC CFO argued that the company’s products are still well set to continue growing, in spite of the market continually becoming more saturated.

IAC released its Q1 financial results at the beginning of May and documented a revenue growth of 11% year-on-year.