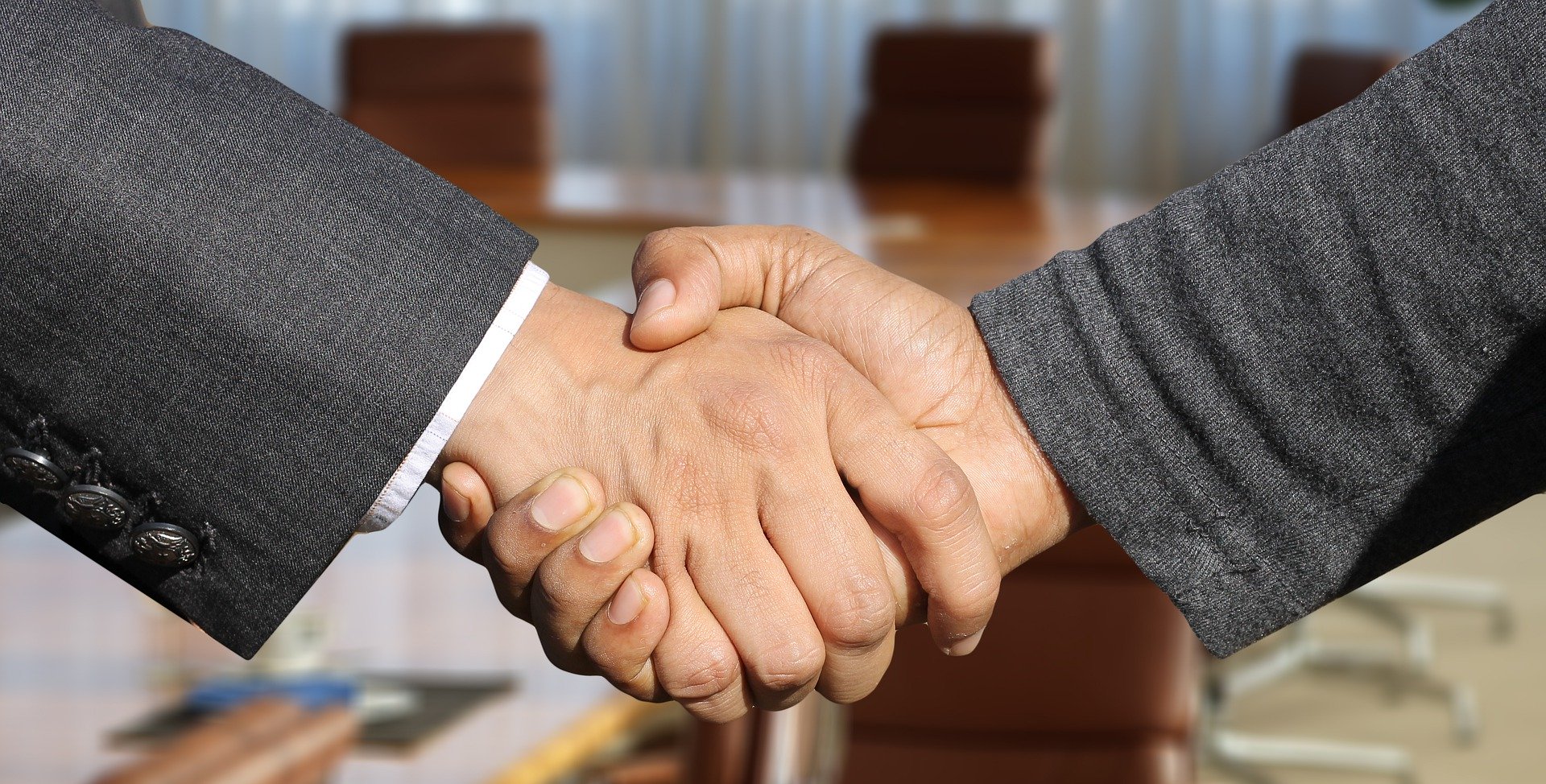 IAC and Match Group are working towards their planned separation and are finalising arrangements for how the shares will be split up between current investors.

It was confirmed that Match Group was going to be spun as an independent company at the end of last year, with the deal scheduled to be completed at some point during Q2 2020.

According to Seeking Alpha, IAC has set agreements with several third-party investors for the sale of Class M shares of the online dating company. Once the deal is completed, those shares will transition into common stock of ‘New Match’.

Approximately 17 million shares of Class M stock will be sold at an individual price of $82, meaning that IAC will receive payment in the region of $1.4 billion.

Stockholders can choose whether they want to be paid $3 per share, or be gifted a fraction of share in ‘New Match’ with a value of up to $3.

A special meeting is due to take place on 25th June where Match Group and IAC shareholders can make their final comments on the terms of the deal.

IAC’s CEO Joey Levin wrote in his Q1 letter to shareholders: “When the transaction closes and the dust settles, we’ll have a vastly shrunken and nimble New IAC – as we’ve said before, familiar territory.”

The company is no stranger to spinning its subsidiaries once it feels they can operate profitably by themselves.