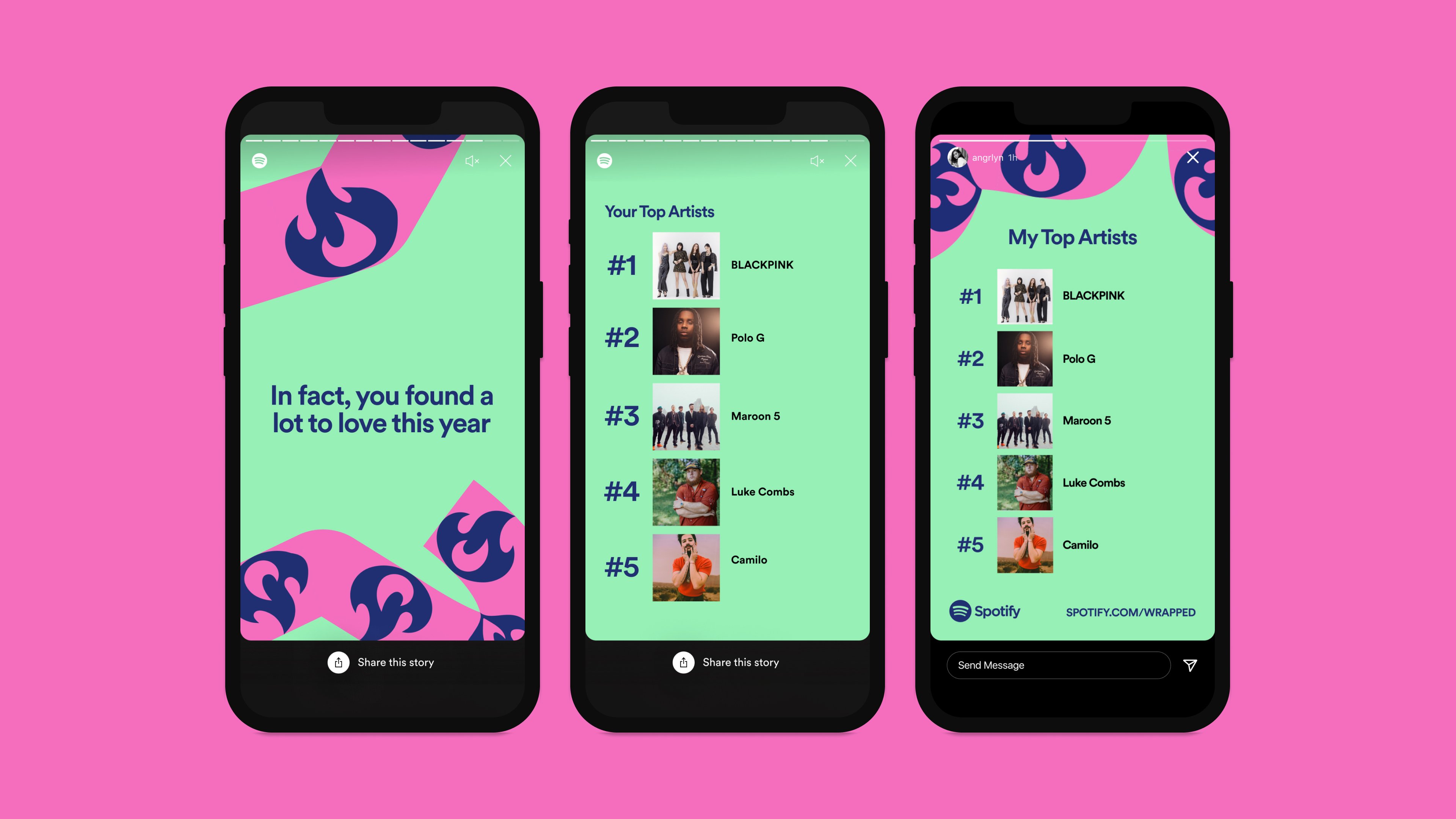 As we enter the final few weeks of the year, Spotify releases its Wrapped content, showing people a breakdown of their year’s listening history. Some internet users have discussed what a Wrapped feature would look like on dating apps.

An article from HelloGiggles highlighted a few of these ideas.

One person half-jokingly tweeted that a feature like this on dating apps would give information like “You swiped on 54 guys named Josh, 78 finance bros, and 13 people holding a fish”.

Another Twitter user Sara Runnels said that a dating app Wrapped could provide information such as how many times you swiped left versus right, how many bad profiles you screenshotted, how many unsolicited photos you received, etc.

Comedian Grace Hayes even made a TikTok demonstrating what a Wrapped feature would look like, with some hilarious results.

Tinder does provide the Tinder Insights service which can help visualise the journeys of singles on the app. It provides information about a user’s swiping, time spent on the app, and successful messaging trends.