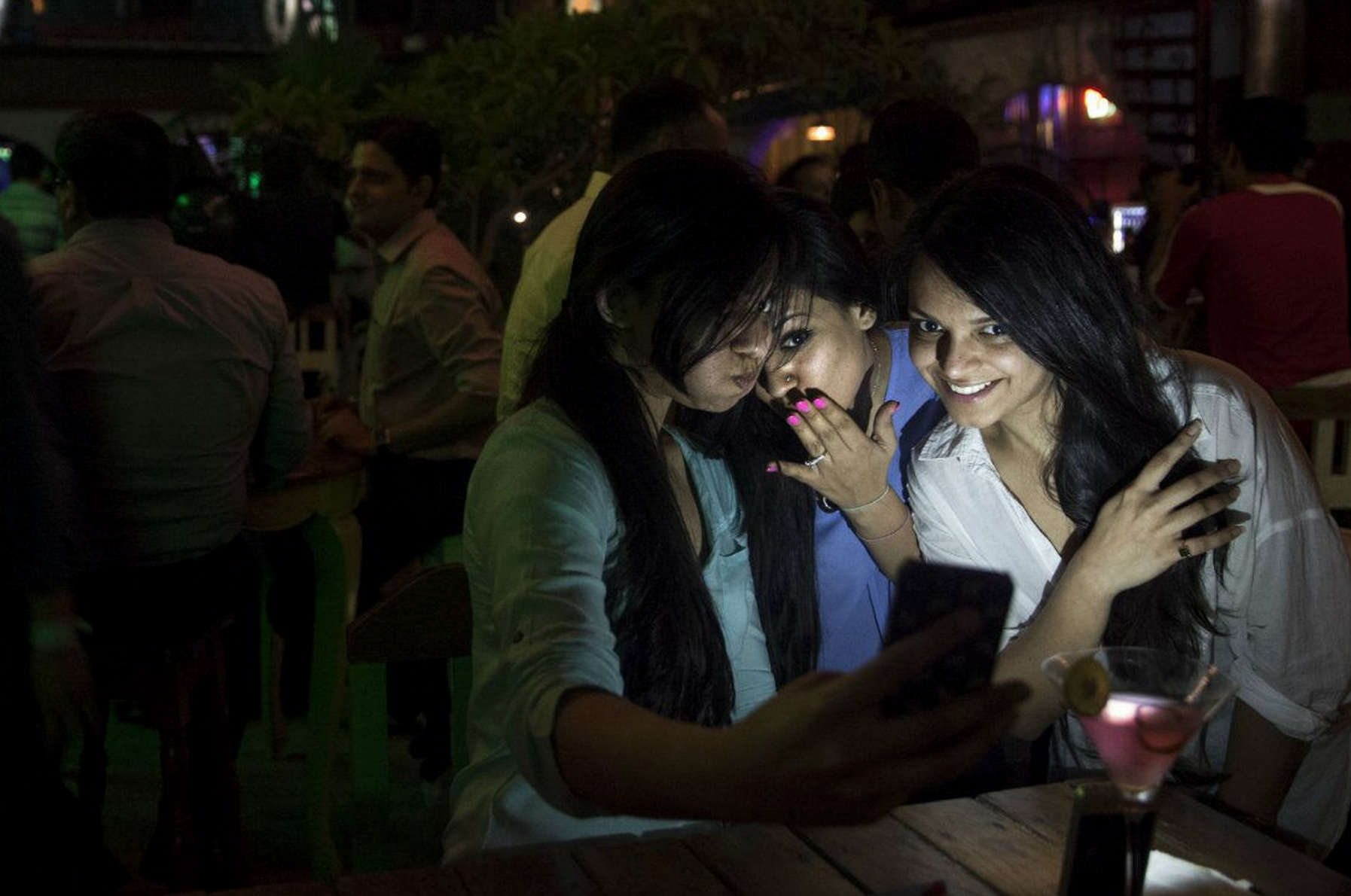 TrulyMadly CEO and co-founder Sachin Bhatia believes that India could be “the final frontier” for online dating growth.

In a recent interview with GDI, Bhatia explained that, at least on paper, India is one of the only places left for dating brands to grow, due to Tinder’s worldwide success and China and Southeast Asia having strong homegrown platforms.

That said, the CEO warned that the dating market in the country is still relatively small, and singles can be reluctant to try dating platforms because of long-standing “social taboo”, and the hook-up culture that has become associated with dating apps.

Recently, a number of international dating platforms have expanded into the Indian market, including Tinder and Happn, however Bhatia says that TrulyMadly is the “only significant Indian dating app still around”.

First launched as a desktop site in February 2014, TrulyMadly went app-only in September of 2015.

Interestingly, according to Bhatia, 45% of these users are from the “non top 10 cities”, making it different from other homegrown apps like Woo, whose biggest markets are Delhi NCR, Mumbai, Pune and Bangalore. Select is for singles looking for a long-term relationship, giving access to relationship experts and compatibility quizzes, whereas Sparks lets you send a message before a match has been made, and Nitro gives you access to more profiles.

And as Content & Community Manager Madhuri Iyer recently explained to GDI, the company also offers native advertising in the form of things like a dating profile view, sticker gallery and quizzes, and has already seen brands like Cadbury Silk, Levi’s, Dove and Coke advertise on the dating app.

Bhatia told GDI that as a result of these monetisation strategies, the company is on its way to breaking even in the next two months.

Despite this, he does see apps like Tinder and Happn as “a threat”, making reference to the “high decibel campaign” Happn is currently running in the market.

This is part of Happn‘s 2017 push into India, which officially launched in April following a beta launch in May 2016, which saw the app gain 200,000 users after one week, and reach 1m by the end of the year.

This came with funding from Indian investors DCtex and Lahari Music, and a brand partnership with Bollywood star Hrithik Rosha.

Although it first launched in India in 2013, at the start of 2016 Tinder decided to open its first international office in India, tapping Taru Kapoor to lead operations.

More recently, Temptr and extramarital site Gleeden have announced plans to expand into the market.

Speaking about this interest in India, and asked how he would describe the Indian online dating scene in 2017, Bhatia said: “The market is still tiny and people are taking baby steps in trying out the apps.

“The hook-up culture which makes apps popular in the West is still not a mass phenomena in India.

“Online dating is still very new with a bit of a social taboo around it, so one must be ready for a long haul till societal norms undergo a change.”

Despite this, the interest is increasing – in its Year in Search report for 2016, Google revealed there had been a big increase in online dating-related searches in India throughout the year.

The report found that dating-related searches grew by 50%, and there had been a 53% increase in dating app downloads.

And as Woo CEO Sumesh Menon said in our recent interview, over 50% of India’s population is below the age of 25, and the country’s urban population is expected to rise to 40% by 2030.

In terms of the next 12 months for TrulyMadly, Bhatia said the company first wants to break even, then look to consolidate, launch in new markets and begin work on an app for the LGBT community.

To find out more about TrulyMadly please click here, and read our interview with Woo CEO & co-founder Sumesh Menon here.