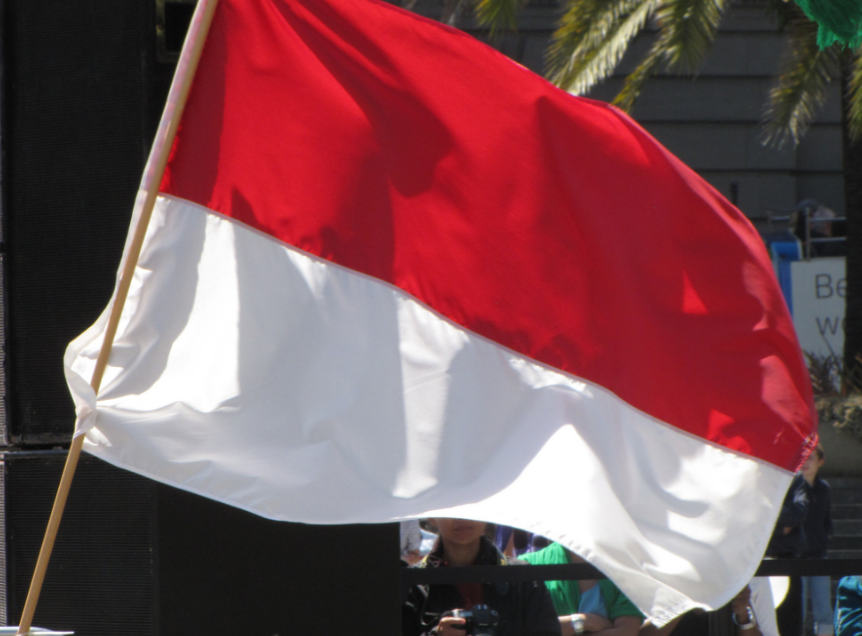 Indonesia’s Ministry of Communication and Informatics has asked the Google Play Store to prevent Indonesians from downloading 70 LGBTQ social and dating apps.

Popular gay dating and social networking platform ‘Blued’ has been named as one target of the ban.

Google has not officially responded to the requests. Reportedly, Blued is still available for download in Indonesia.

The move comes amid a state crackdown on homosexuality in the country, which has already seen 141 men arrested in a sauna and the institution of an anti-gay police force.

It is estimated that 93% of Indonesians oppose homosexuality. It is the world’s largest Muslim majority country.

The Sharia province of Aceh caned two homosexuals in May after vigilante civilians broke into their home and handed them to police.

Homosexuality is technically legal in Indonesia, however – the Indonesian High Court refused to criminalise gay sex in December 2017 despite sustained efforts from conservative lawmakers.