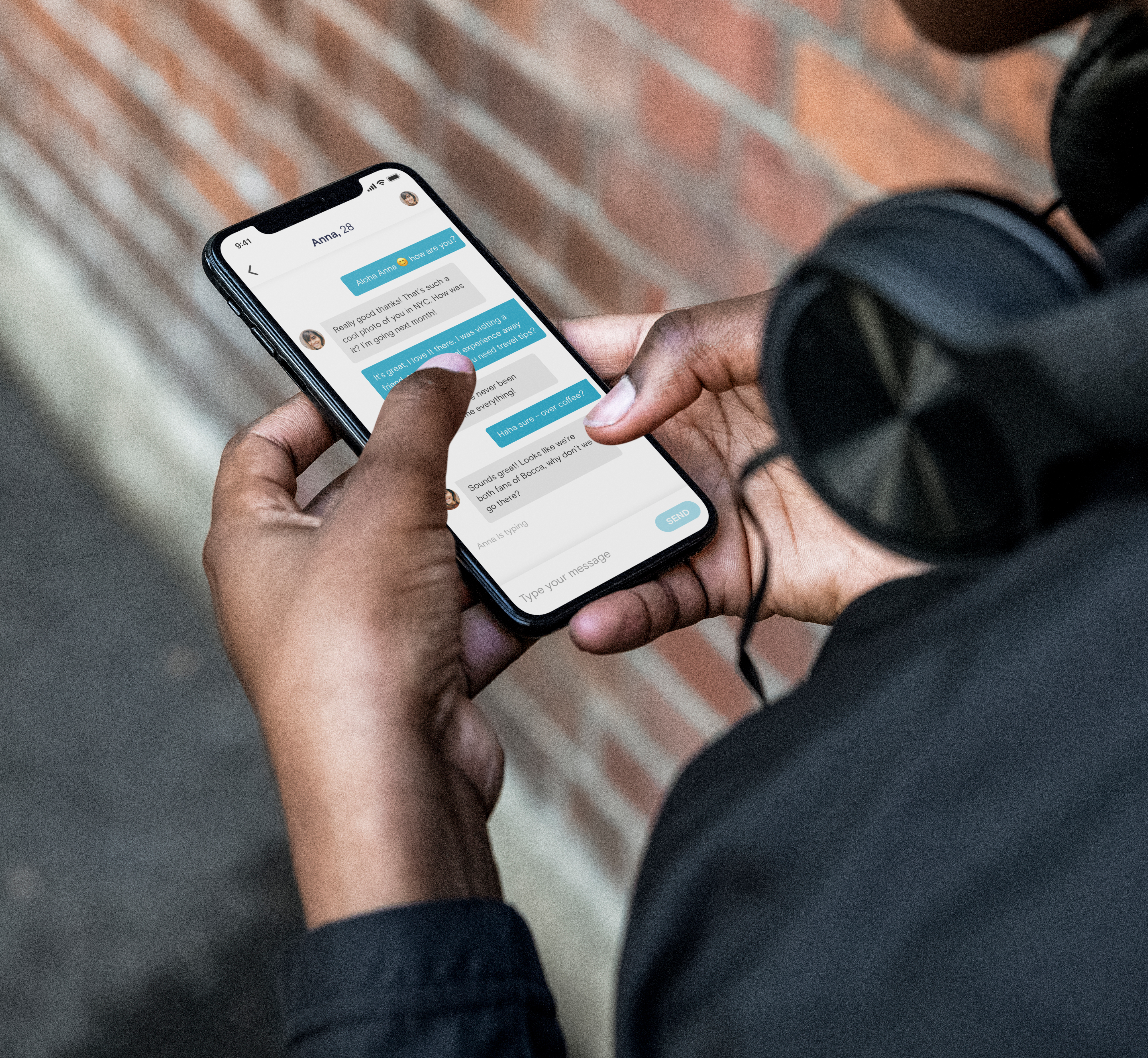 A new survey from Inner Circle has found that 71% of British singles would look to cancel a date with someone who had refused to take a COVID vaccine.

The research also showed that two-thirds aren’t actively dating at the moment and for those who were, 46% are keeping it strictly digital.

Social distancing and mask-wearing has added a new level of confusion to online dating. 57% of respondents said they would like to remain two metres apart, and 45% would still wear a mask.

Similarly, OkCupid found 40% of its users would not date someone who isn’t going to get vaccinated. There was also a large number of respondents who would cancel a meeting if there was no social distancing.

David Vermeulen, Inner Circle’s founder and CEO, commented in a statement: “It’s clear that the vaccine is the light at the end of the tunnel for many single people. In January we saw a 60% increase in our users talking about the vaccine with their matches compared to December.

“These conversations are now evolving, and the vaccination continues to be a hot topic following Boris’ latest announcement. The debates are more than just matters of health or politics. This is now a roadmap of hope and to freedom for many Brits.

“By summer we hope to see singles integrating back into a normal dating life.”

The OkCupid survey also looks into the increasing and decreasing trends in dating throughout the pandemic. There has been a marked increase in traditional values, such as religion, long term prospects and star signs.

Comparatively, there has also been a decrease in people looking for casual relations.