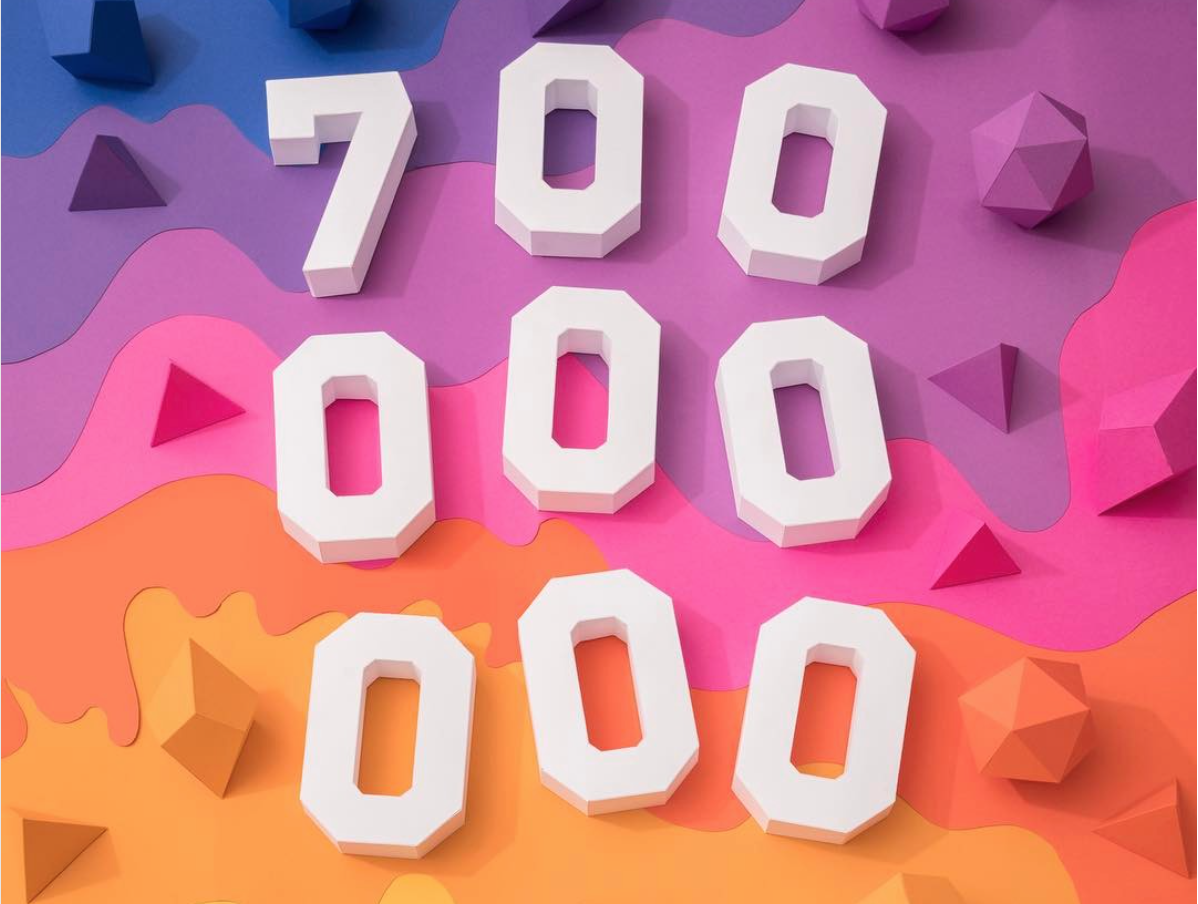 Instagram’s user base is growing at its faster rate ever.

This is the company’s fastest rate of growth in its history, previously taking six months to go from 500m to 600m.

In a blog post, Instagram said: “With new features like stories, live video and disappearing messages in Direct, people now have more ways than ever to express themselves and feel closer to what matters to them.”

The announcement comes in the same month that Instagram revealed its Stories feature now has 200m DAUs, up from 150m in January.

This is a higher DAU count than close rival Snapchat.

Compared to Facebook’s other products, Instagram is still behind Messenger and WhatsApp, which both have around 1.2bn MAUs, and Facebook which has 1.9bn.