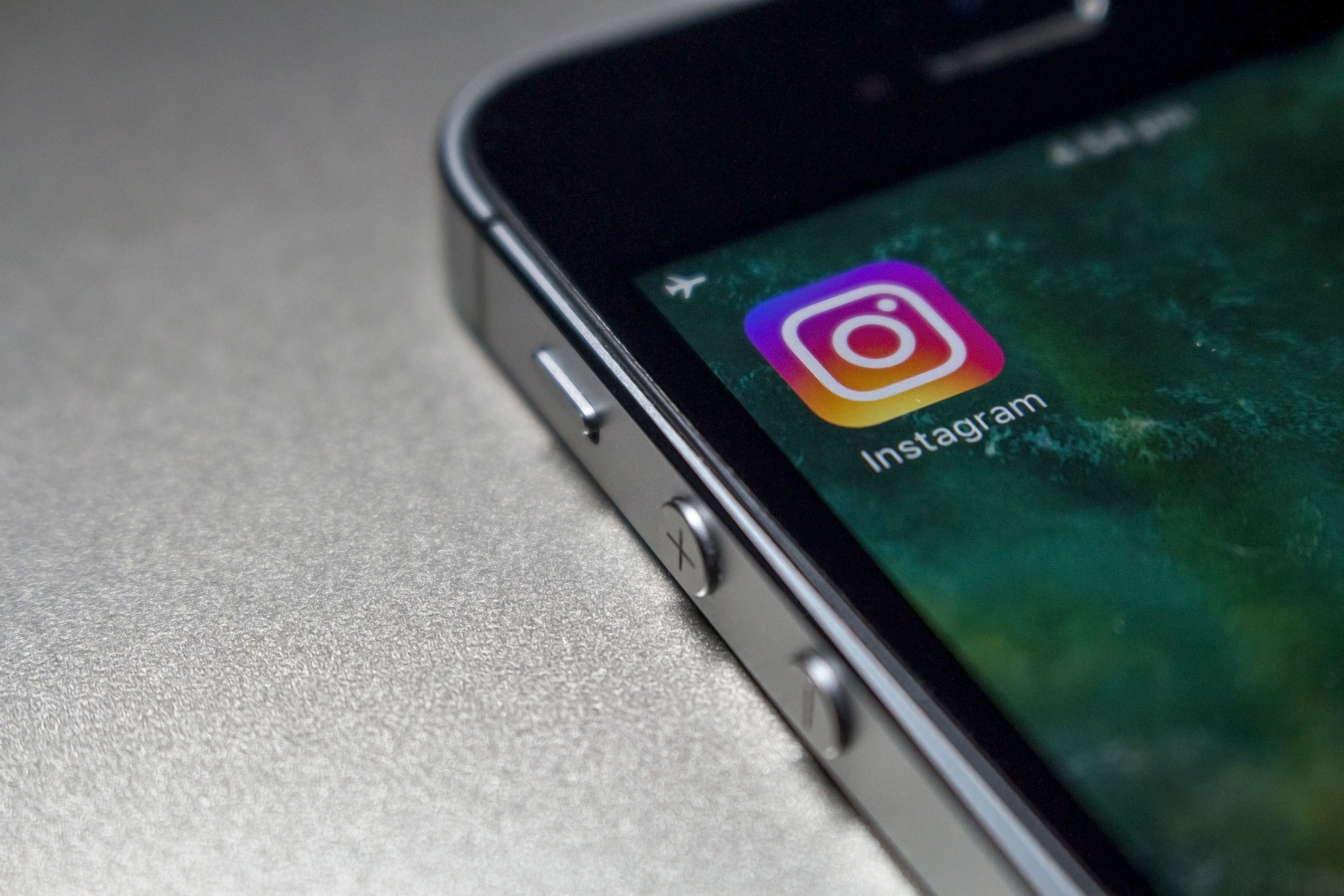 Instagram has announced the return of its chronological feed feature for 2022. The social media platform confirmed the return with a brief statement on Twitter, adding that users will be given the choice of whether or not they want to scroll through their feed in this order:

“We want people to have meaningful control over their experience. We’ve been experimenting with Favourites, a way for you to decide whose posts you want to see higher up, and we’re working on another option to see posts from people you follow in chronological order.

We want to be clear that we’re creating new options — providing people with more choices so they can decide what works best for them — not switching everyone back to a chronological feed. You can expect more on this early next year!”

Head of Instagram Adam Mosseri first revealed the news during a recent Senate hearing where he explained that the feature has been in the works “for months” and that they are “targeting the first quarter of next year.”