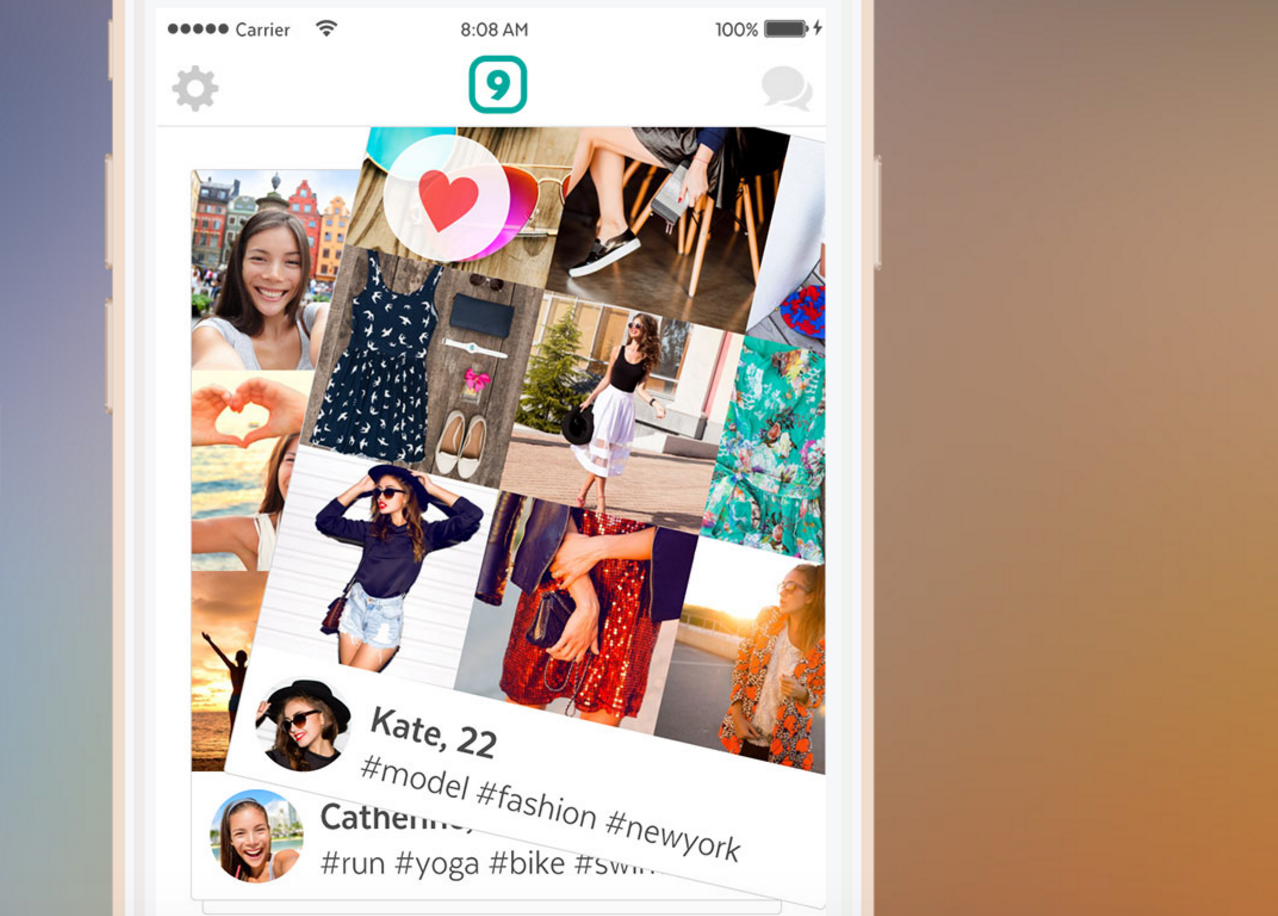 In the final days of 2015, 15m Instagram users entered their usernames into #2015bestnine to create a collage of their nine most-liked Instagram posts of the year.

However, it has now emerged that the seemingly innocent collage site had an ulterior motive, and was being used as part of a sign-up campaign for an Instagram-inspired dating app.

Following the #2015bestnine campaign, users who had entered their email address on the site received a mail-out offering them the chance to opt in to join Nine, a new “matchmaking app” set to launch in January 2016.

Those who did not opt in were not signed up to the app, but Nine launched on Monday with 130,000 members, 76% of whom were women, the company said.

The app and the hashtag were created by Japanese app company Lip, and its co-founders Yusuke Matsumura and Mai Sekiguchi.

On Monday, Lip announced the launch of the iOS app Nine, a dating app that matches Instagrammers through picture collages on Instagram.

As its press release says: “Rather than having to judge or be judged simply by swiping mugshots, Nine lets users connect with other Instagrammers in a more fun and creative way.

“User’s profile consists of a collage of your best nine photos. User will use the 3×3 Instagram photos that best reflect one’s lifestyle and interests and enjoy new encounters with like-minded people.”

To celebrate the launch of Nine, prints of #2015bestnine collages will be given away to 2,000 winners, who will be selected in a prize draw.

For more information about Nine watch the video below: