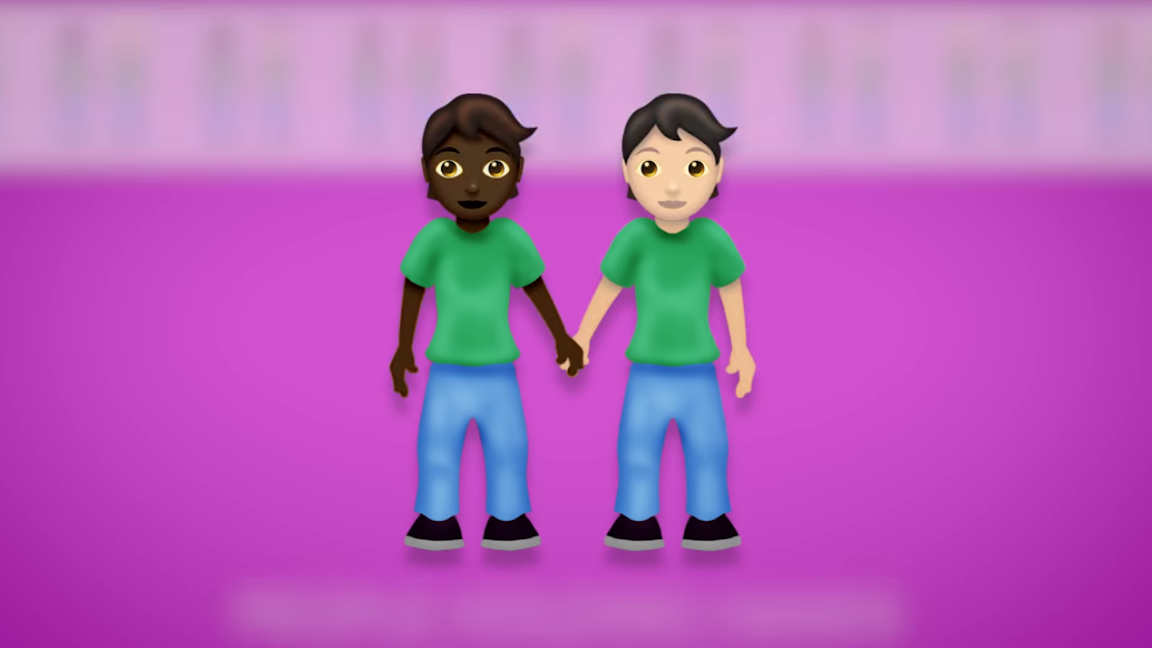 The latest instalment of new emojis will feature an extensive variety of interracial couples for the first time, marking Tinder’s #representlove campaign as a success.

The dating app had been petitioning for the new images to be created after it found the number of interracial marriages had been increasing since it was first launched.

The list was approved by the Unicode Consortium, a NPO that oversees the introduction of new emojis, which has been working to offer complete inclusivity in recent years.

It was part of the sixth major update to the catalogue (which contained a total of 230 new emojis) and they are expected to be available across all platforms by the second half of 2019.

New characters that represent people living with disabilities have also been included, such as prosthetic limbs, a hearing aid and a guide dog, as well as both electric and manual wheelchair users.

A spokesperson from the disability charity Scope told the BBC: “Social media is hugely influential and it’s great to see these new disability-inclusive emojis. Up to now, disability has been greatly underrepresented.

“We’d also like to see greater representation of disabled people and disability across all parts of the media and social media.”

The Unicode Consortium has also been trying to add as many gender-neutral emojis as possible. A new gender-neutral couple holding hands has been added this time around.