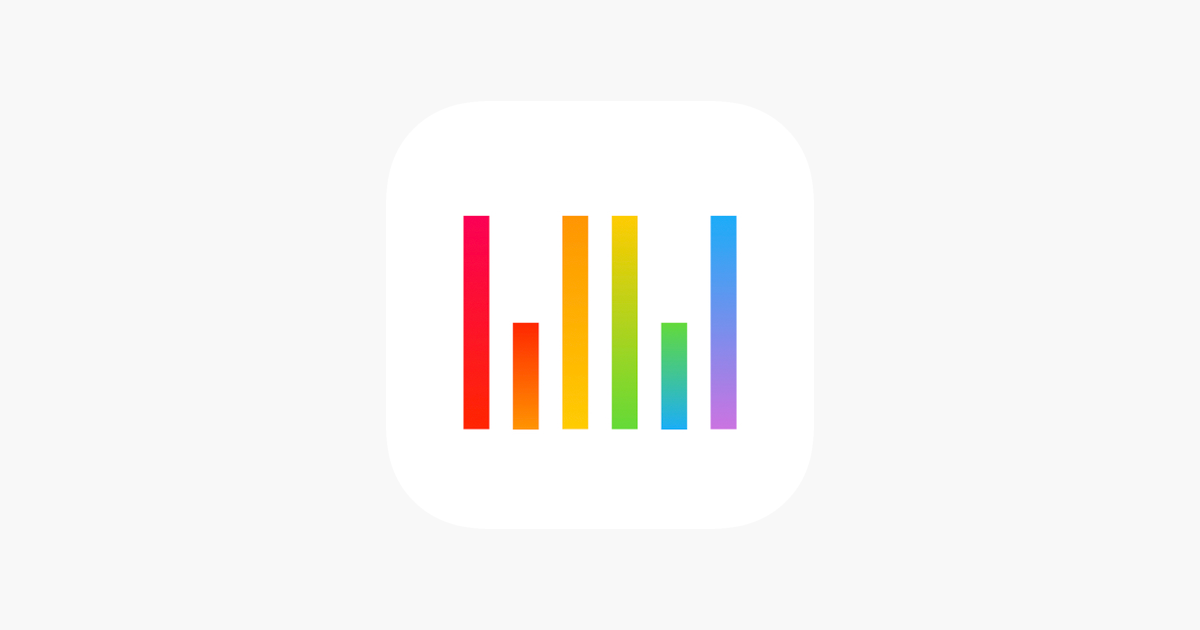 GDI caught up with Justin Haar, Founder of Eden, to discuss what the app has to offer for singles and what it’s trying to achieve in the online dating market.

Can you give us an introduction to Eden, how do people connect via the app, and what unique features does it offer?

Eden is a place to create emotional connections. Without swiping, people can find others nearby or in another location by filtering for sexualities, genders, age, height, and photos only. We are trying to remove the stigma of what you can and cannot do with your body and your emotions and feel Eden is a safe place to express those in a way that is self defined. One very unique feature is the ability to filter for people who are also filtering for you too. In other words, they are in your filters and you are in their filters. You’ll notice it’s called “Filters & Profile” in the app. That feature is part of Eden+.

What’s the relationship between Apple, Apple Music, and Eden? How does this benefit users?

Music is universal and is a great way of expressing yourself to others. You can post songs to your timeline so others can see what kind of music you like. A cool feature we added as an extension to Apple Music is the ability to change the playback rate of any song. We think it helps people listen to songs at speeds that move them in a cool new way and share that experience with the people they meet. Or just use it as a cool new music feature in their daily lives.

What was the origins behind the idea for Eden?

Eden was built on a need to connect emotionally with others and feel that life should at least have emotional connections with people we like for any reason regardless of your identity.

What challenges or problems do you see in the status quo of online dating? How is Eden trying to address them?

We feel that there is a lot of innovation that can be applied to the online dating world. We also feel that it’s important to create an environment where expectations as it relates to our emotional and sexual needs are met and understood and so we are trying to create a place where people can express the way they feel emotionally, sexually, or both.

What stage is Eden at when it comes to its business development?

Eden has been in stealth mode for the past couple of years. Currently, Eden has a free version and a subscription-based version called Eden+, which unlocks all features. We are self-funded for now and hope to do a major marketing push by year end with a brand new and exciting new feature that we will be developing over the next couple of months that we think our users and the world will love. Can’t say too much about it right now because I want to make it a surprise when we launch it probably around the new year.