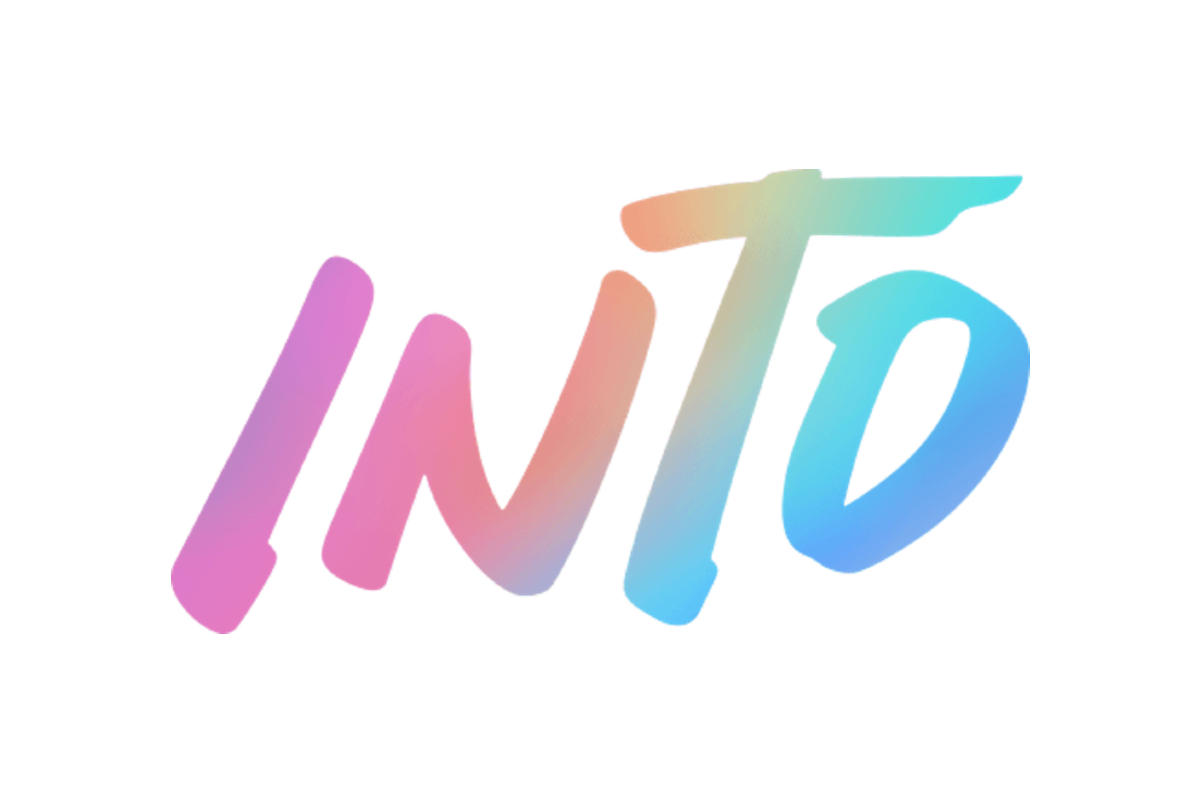 LGBTQ digital media publisher ‘Q.Digital’ has acquired and relaunched ‘Into’, the online publication first created by Grindr in 2017.

Q.Digital purchased Into at the end of last year for an undisclosed fee. It has spent the past few months working on the brand’s new strategy and assembling a team of staff writers. Approximately 30 freelancers will produce regular content, overseen by Editor-In-Chief Henry Giardina.

The new direction pivots away from general news and pop culture as Q.Digital’s ‘LGBTQ Nation’ already covers this area. Instead, Into will cover lifestyle and culture, featuring personal stories from within the industry.

‘POSE’, a television drama series on the FX network, sponsored the relaunch, which took place on 3rd May.

Giardina wrote in their first Letter From the Editor: “The world is changing. It’s becoming a more diverse, equitable, and hopeful place for us to live in, and we want to celebrate and honor that.

“Part of that is celebrating writers – voices both new and familiar – and ways of thinking about the world that are expansive and complex.”

Into was originally live for a year-and-a-half, serving as a way to distance Grindr from its negative hookup reputation and towards being a tool for LGBTQ people to learn more about their community and various cultures.

However, things unraveled pretty quickly at the turn of 2019, after the brand published an article calling out Grindr’s President Scott Chen for making comments that appeared to oppose same-sex marriage. Zach Stafford, who was the Editor-In-Chief at the time, was reprimanded and left for a new position a month later.

The majority of staff were laid off soon after, which Grindr claimed was part of a planned move to focus on video content. It was never confirmed whether or not this was in fact a retaliation to the accusations that Into made, but the site has remained dormant until this week.