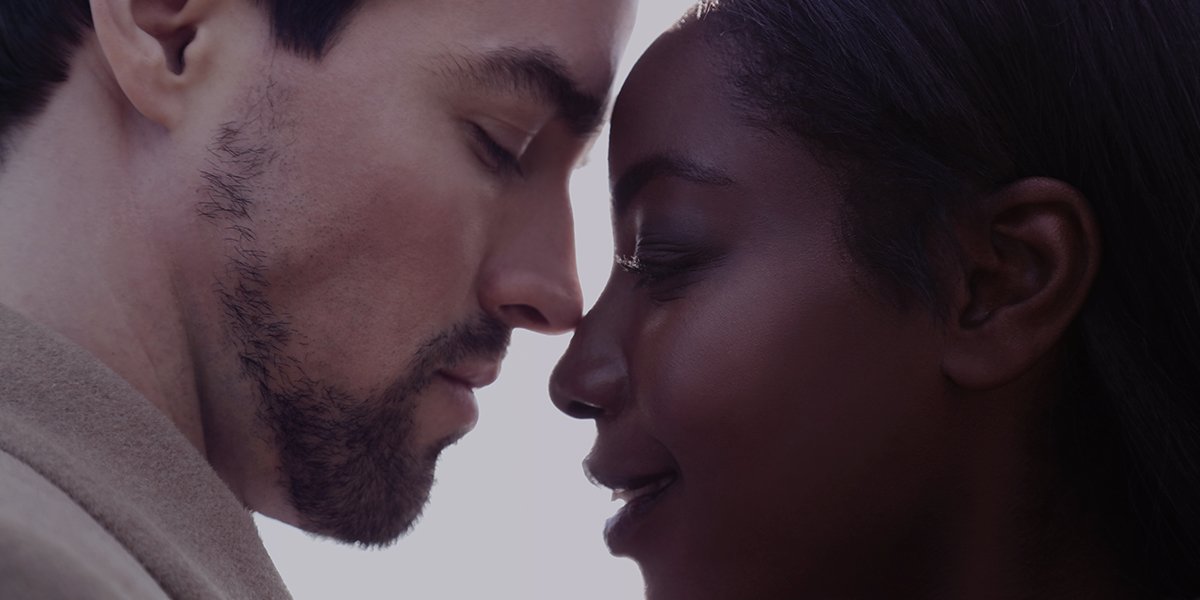 Finding a one-in-a-million match is now possible on iris, the first dating app using artificial intelligence to predict mutual physical attraction. The app now has 1 million users who are looking for the fastest way to find better dating matches. The number of users would be even higher, but the company’s dedication to trust and safety as much as enabling mutual attraction has led to the blocking of 200,000 potential catfishers.

“Our goal is to help everyone find their perfect match faster than ever—that means eliminating the time spent endlessly swiping through profiles of people users don’t find attractive,” said Igor Khalatian, CEO and Founder of iris. It also means confirming people are who they say they are, taking the burden of authentication off of the user and placing it on the app. iris has become an oasis for those fed up with catfishing, who want and expect higher quality matches. In the last four months, iris has grown over 200% and hitting the 1 million user milestone is proof that it’s resonating.”

iris continues to expand its user base by doing everything possible to improve the quality of the people engaging on its app. Its AttractionDNATM system learns which visual features users find most physically attractive and delivers better matches over time. In fact, iris users are 40 times more likely to find a mutual match than those using other dating apps, and the growth of the platform to 1 million users only increases the number and quality of matches.

The app also weeds out any potential frauds or catfishers. All users must take a live selfie that’s compared to the photos in their profile before they’re able to join the platform. If the selfie doesn’t match the photos, the app blocks the user.

The app’s trust rating system is designed to prevent catfishing, romance scams, fraudulent activity, and toxic and unsolicited behaviours. It rewards users for being honest and transparent about their intentions, so more users can safely connect with mutual matches in the most efficient way.