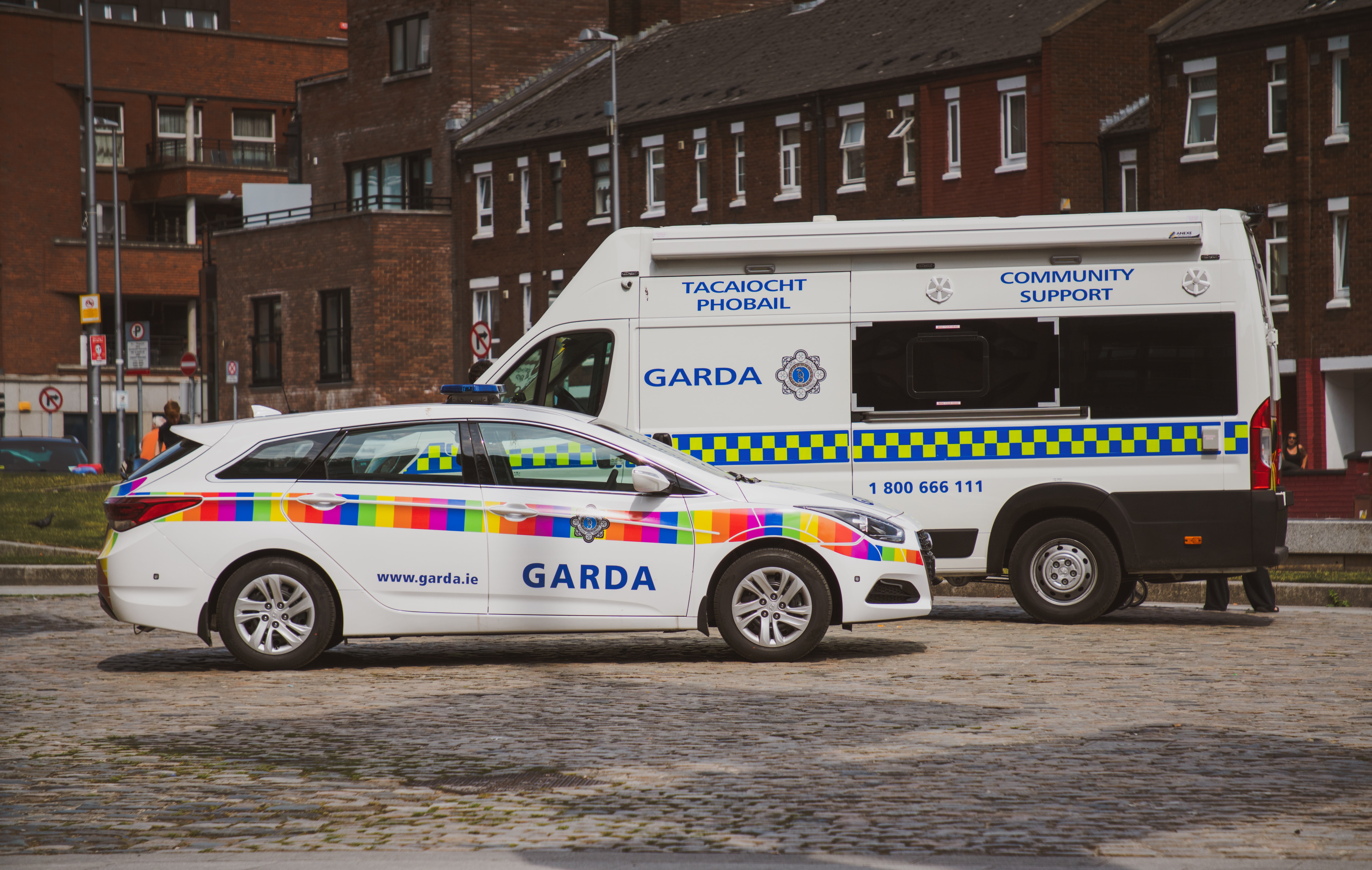 Lisa Chambers, a Senator from the Republic of Ireland, has stated that she is drafting a bill to make online catfishing illegal, and give victims a route to get recourse through the law.

Chambers has taken on this campaign after a high-profile story of catfishing was brought to light by Irish comedic duo The 2 Johnnies. The story was eye opening for the Senator, who shared that her photos had been used to catfish someone in the past.

In a column for The Irish Sun, Chambers writes that catfishing creates two victims. The first is the individual who has been lied to and given false information, the second is whoever’s photos are stolen to create this fake profile.

“Victims of ­catfishing experience manipulative and emotional abuse and it’s time that the law caught up to deal with it”, she wrote.

“Currently, there is absolutely no recourse through the law for anyone who has been a victim of catfishing or for those who have had their images stolen”, Chambers explains.

“We need to change the law to criminalise catfishing.”

She highlights that people are increasingly using online dating platforms, especially the younger generation. Chambers points to research that shows catfishing is a common worry for men and women.