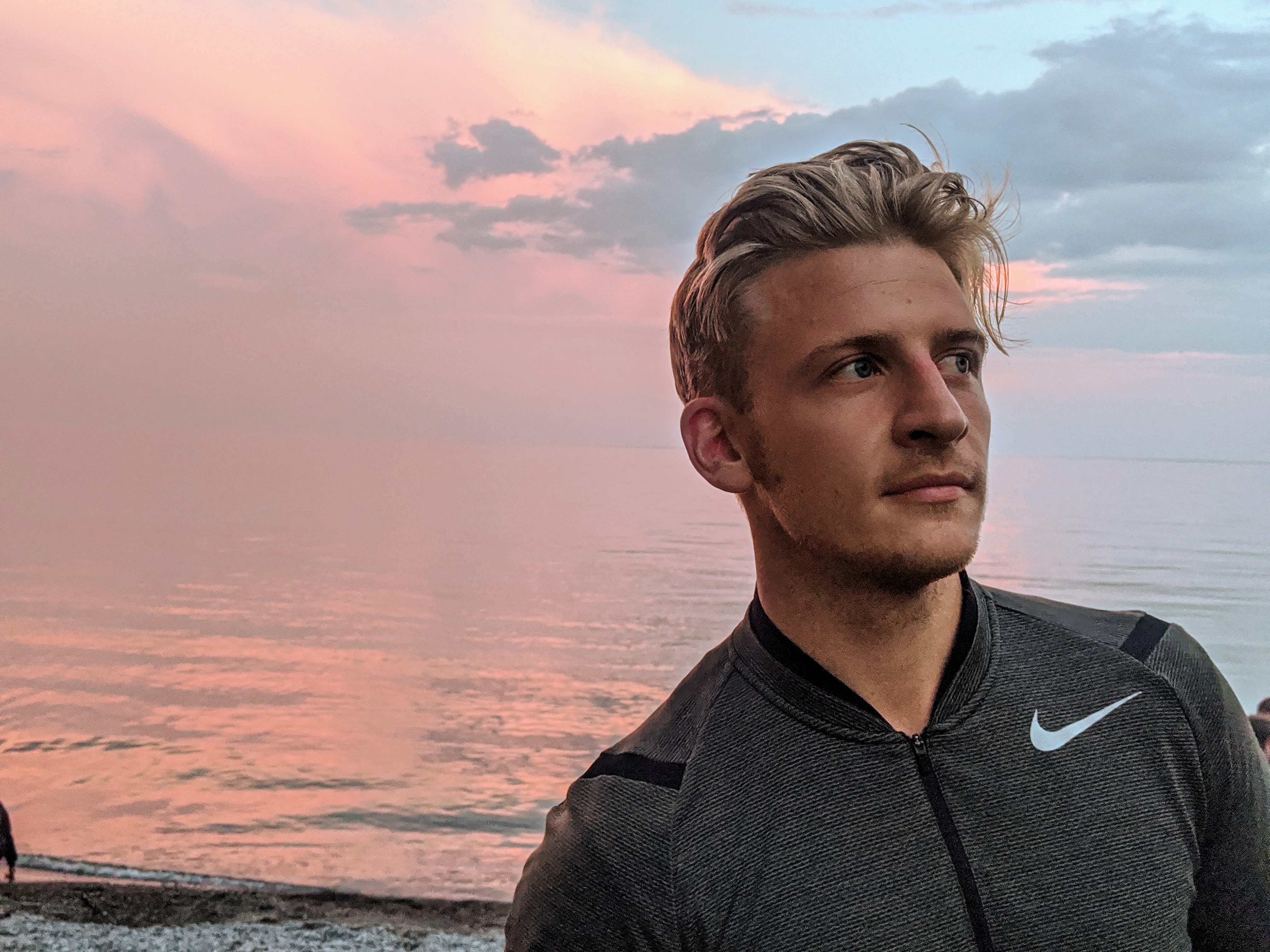 Isodate is a speed dating platform that allows singles to replicate the excitement of meeting new people in an organic way from the comfort and safety of their home. It was launched in March at the beginning of the pandemic when the virtual dating trend was just about to take off.

Participants can sign up for one of the multiple events every day for the opportunity to meet up to 15 other people in just one hour. Each event is catered to a specific demographic, whether that’s based on singles in the same city, those practice the same religion, or for like-minded vegans.

The platform was co-founded by Luke Connolly, a former journalist and presenter who has worked with Match Group on dating events in the past.

Originally from the UK, he is now based in Toronto and works with a team of developers to run Isodate’s own video software. This allows attendees to relax and just focus on having quality conversations, rather than worrying about moving to new virtual rooms or being watched.

Luke appeared on The GDI Podcast to explain the history of Isodate, how it has grown in popularity in both the UK and North America, and what he expects to happen in the future when offline speed dating events can happen again.

The GDI Podcast is sponsored by RealMe. Safety Through Trust.