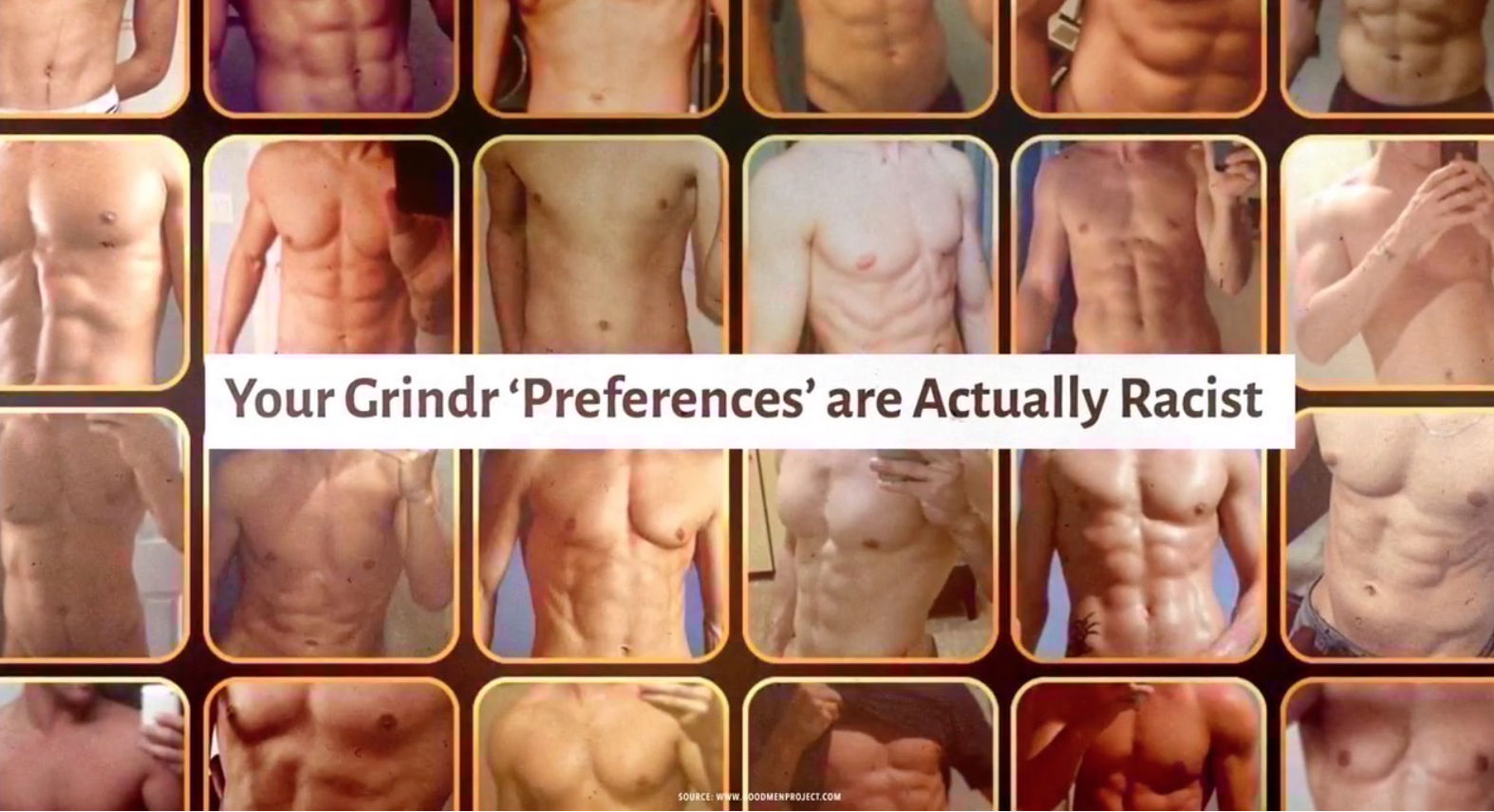 Jack’d has taken aim at rival Grindr, accusing the gay dating app of not doing enough to ban discriminatory bios on the platform.

In a press release and with a new video advert titled “The Generation That Ends Racism,” Jack’d is publicly calling out Grindr.

The company says Grindr should ban all discriminatory tag lines, whether “No fats, no femmes” or “No blacks, no Asians”, which it claims are “rampant” on the platform.

Alon Rivel, the Director of Global Marketing at Jack’d said: “There is a difference between being attracted to certain characteristics of a man and spewing hate and/or attacking others for their religion or the color of their skin.

“Racism, in both the real and virtual worlds, is not ok. As gay men, we are all minorities and we need to stand together in accepting and supporting our differences.”

In response, Grindr’s VP of marketing, Peter Sloterdyk, told The Advocate that “sexual racism is a larger problem within our community and impacts all dating apps, not just Grindr.

“[Grindr does] prohibit the use of offensive or racist language and encourage our community to report offending profiles through our app’s built-in system.”

In a news release, Jack’d said it has a “zero tolerance” policy for racism, encouraging members to report any discrimination to its customer service department.

It found to be true, the company said it would immediately delete the profile of an offending user “regardless if they are a paid member or not.”

Jack’d recently released version 4.0, which brought the ability to send GIFs on the platform, new user insights and an enhanced anonymous browsing tool.