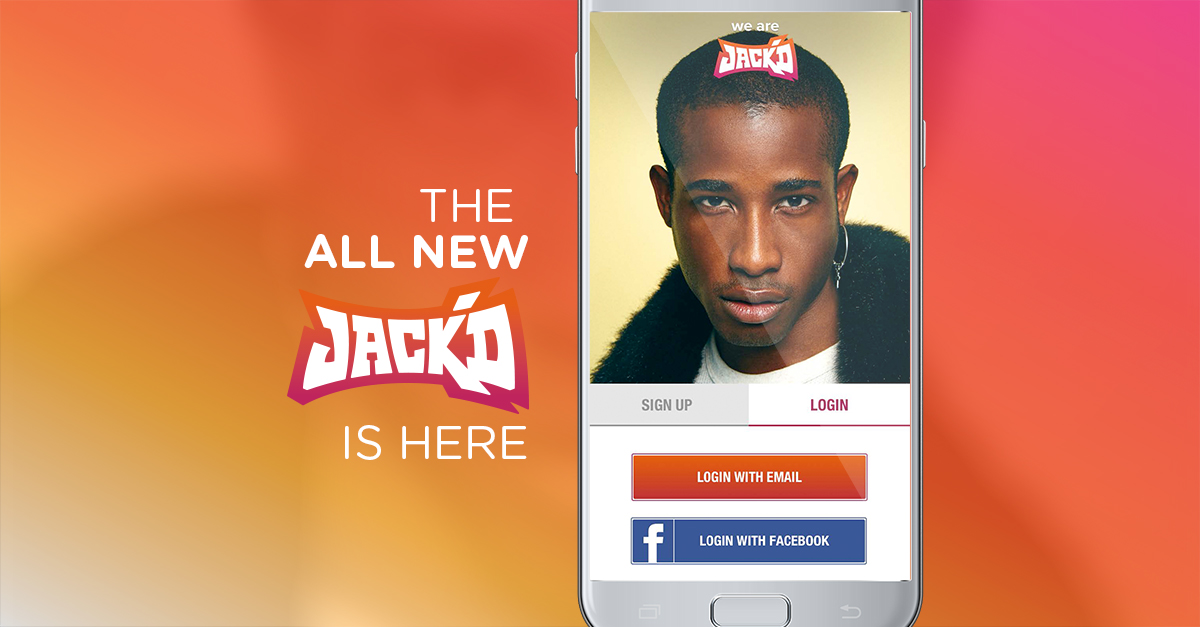 Jack’d has decided to disable all screenshots on mobile devices.

The latest version of the app, Jack’d 4.0, brings new measures to remove the ability to screenshot while the app is open.

The tool adds a rounding error to its members’ coordinates so that other men are given a general idea of their whereabouts without pinpointing their exact location. Speaking about the update, Jack’d’s Director of Global Marketing Alon Rivel said: “Safety has become a huge priority at Jack’d. Earlier this summer, we polled members on what they wanted most out of the next version and an increase in privacy was at the top of the list.

“The rise in bullying and hate crimes against the LGBTQ community since the US presidential election has made security a real concern to members throughout the world.”

Rivel said: “This is just the beginning of Jack’d we’re listening to members and working to give them more of the exciting features they are asking for.”