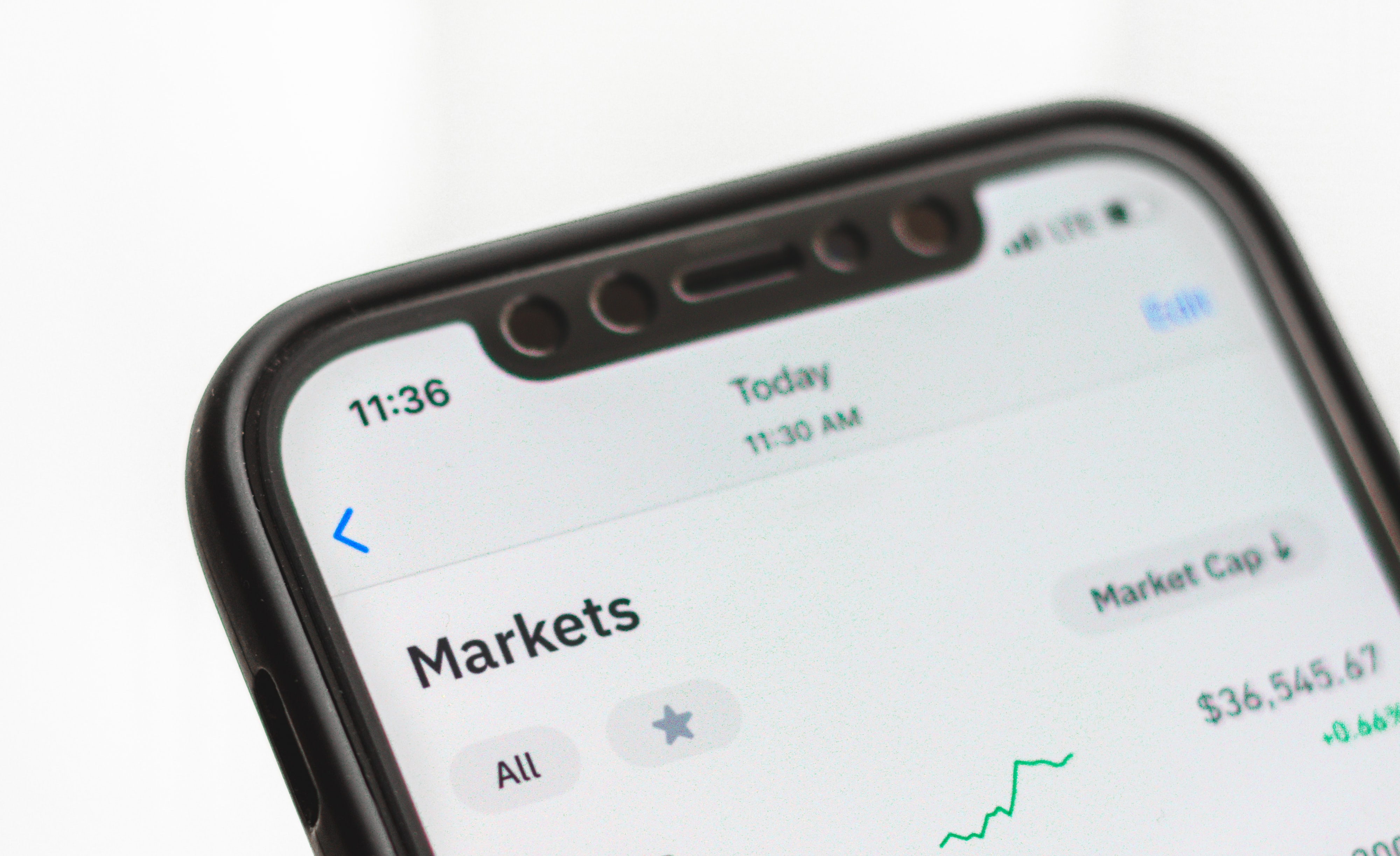 Japan is facing a rising number of crypto-related scams and frauds, with a recent case involving dating app catfishing. The victim lost more than $90,000 after being convinced to invest in a fake cryptocurrency platform by a scammer he met on a dating app.

After matching, the scammer told the victim that they managed a cryptocurrency company, and that he would make money if he invested in crypto, Crypto News shared.

After the victim transferred money to accounts on multiple occasions for this ‘investment’, eventually the scammer became uncontactable and the money impossible to access.

The Japan News reports that romance scammers will often claim to be foreign, or non-Japanese in this case, in order to avoid meeting in-person. It shares that matchmaking app Tapple has tried to address the issue.

The app bans users from sharing contact details for communication apps before they meet in person, the article explains.

Crypto-related scams tend to be called ‘pig butchery’ crimes, as victims are ‘fattened’ up before their money is taken away.