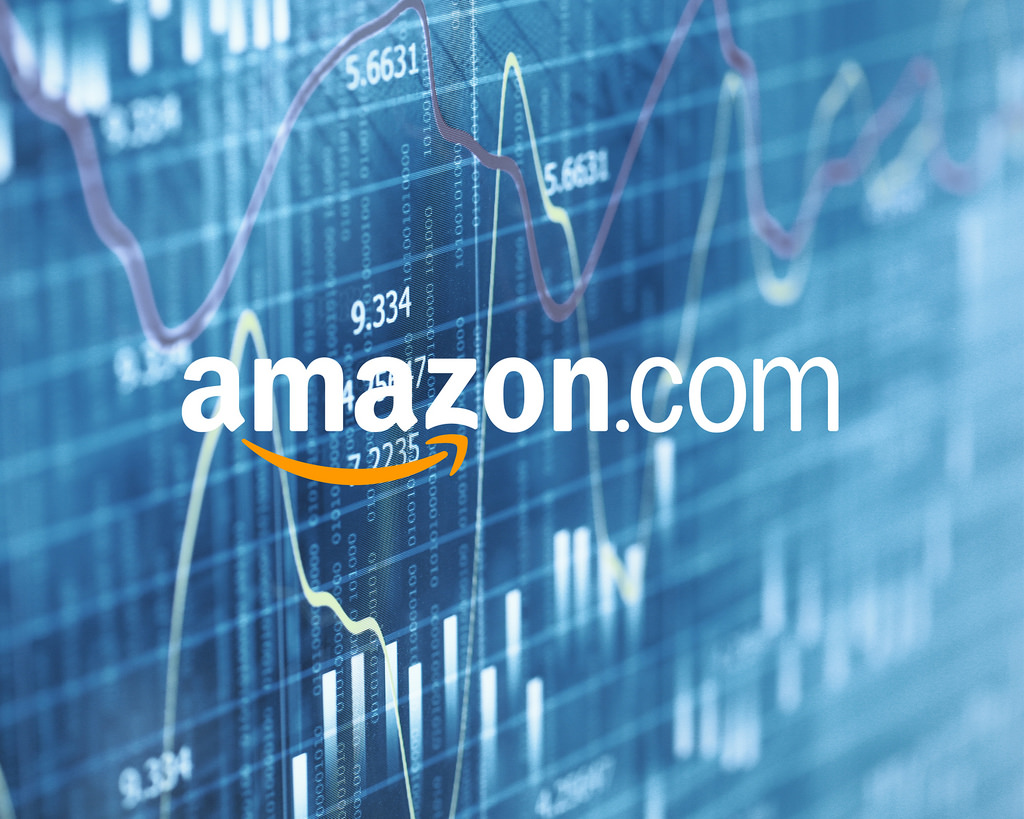 Following the news that Jeff Bezos’ 25 year marriage has come to an end, Seeking.com’s founder has personally offered the Amazon CEO a free membership to his sugar dating website. The invitation has also been presented to MacKenzie Bezos.

Brandon Wade uploaded a video to Seeking’s official Twitter account, where he said: “You will be in good company, there are lots of billionaires and I know of two of the 10 richest [people] in the world who are currently using the site, or have used the site in the past.

“I would like to extend to [Jeff and MacKenzie] a lifetime membership on Seeking.com – we will set up an account for you and we will find the love and the relationships that’s perfect for you.”

A joint statement from the couple was posted last Wednesday announcing they are going to mutually split after 25 years of marriage.

However, messages have been leaked between Jeff and news anchor Lauren Sánchez, which suggest he had been cheating on his wife for at least six months.

After Apple, Amazon was the second company to reach a market cap of $1 trillion. Jeff’s 16% share in the company made him the richest person in the world, with an estimated net worth of $135 billion.

The upcoming divorce settlement will likely result in MacKenzie being entitled to half of his fortune, making her the richest woman in the world and knocking him off the worldwide top spot.

Amazon’s stock price dropped by 1.9% immediately after the separation was announced.