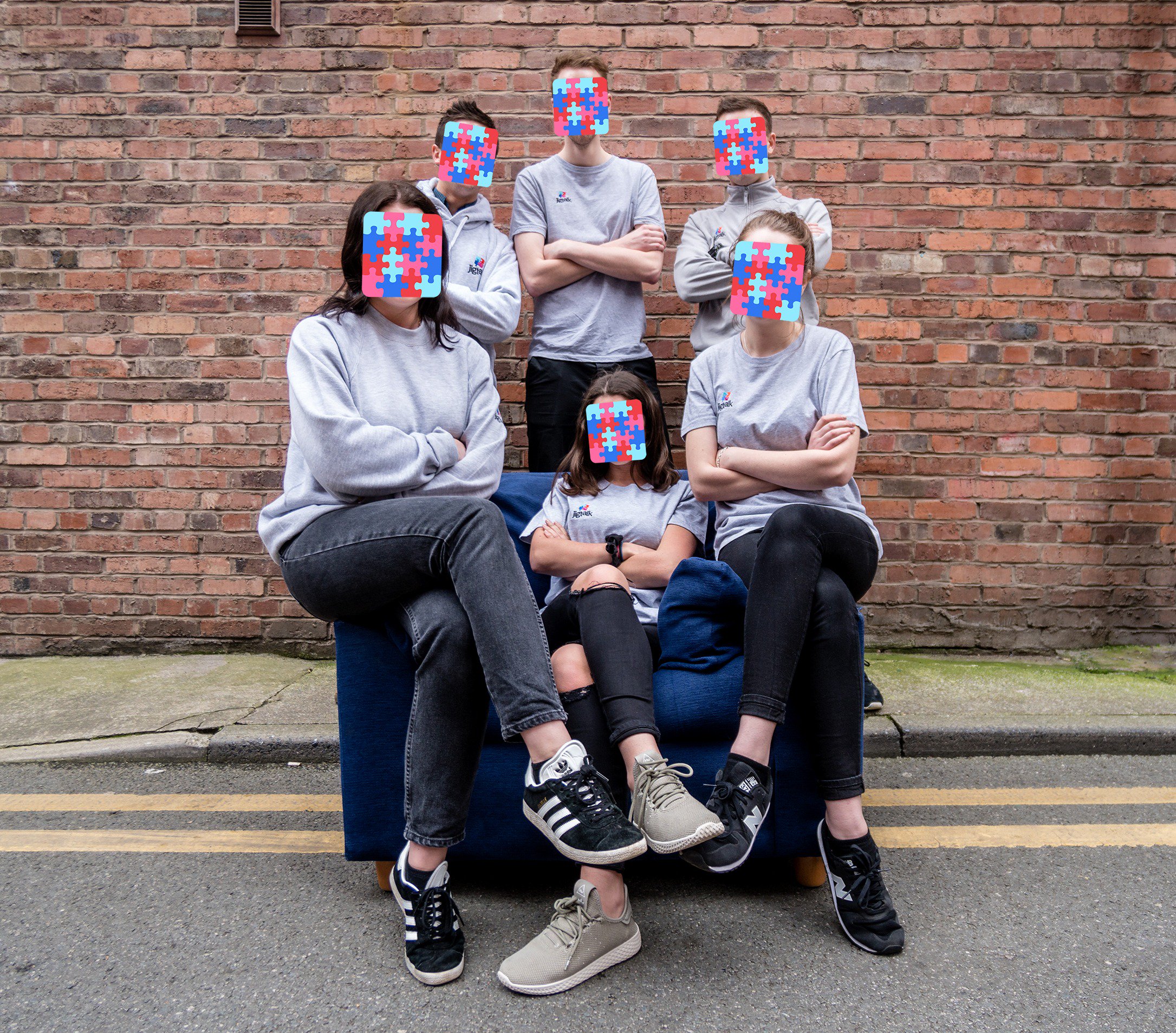 JigTalk has appointed Danielle Poleski as its new Head of Digital.

Poleski originally joined the startup six months ago as a Digital Marketing Executive. Her promotion means she will be one of the main coordinators behind the app’s national launch.

The Manchester-based app is advertised as “The Dating Game” and was soft-launched in the city earlier this year.

Poleski said to Prolific North: “It took a number of emails, an enthusiastic application, tweets and a final slide into JigTalk’s LinkedIn DM’s to get these guys to meet me for a coffee six months ago. You can expect the same relentless approach to JigTalk’s marketing.”

JigTalk encourages consumers to actually send messages and judge their matches on their personality first.

Users of the app initially start with their faces covered by a jigsaw puzzle. Every time they send a message to their match one of the pieces will be removed.

CEO Alex Durant spoke highly of his new Head of Digital, saying: “Danielle is a perfect fit for the team in mind, body and soul. We continue to grow with our latest investment round coming to a close and we look forward to growing our cult-like JigTeam over the next twelve months with Danielle joining us at the core!”

JigTalk was the first British company to be accepted onto the NASDAQ startup programme and received funding from Apadami Ventures.