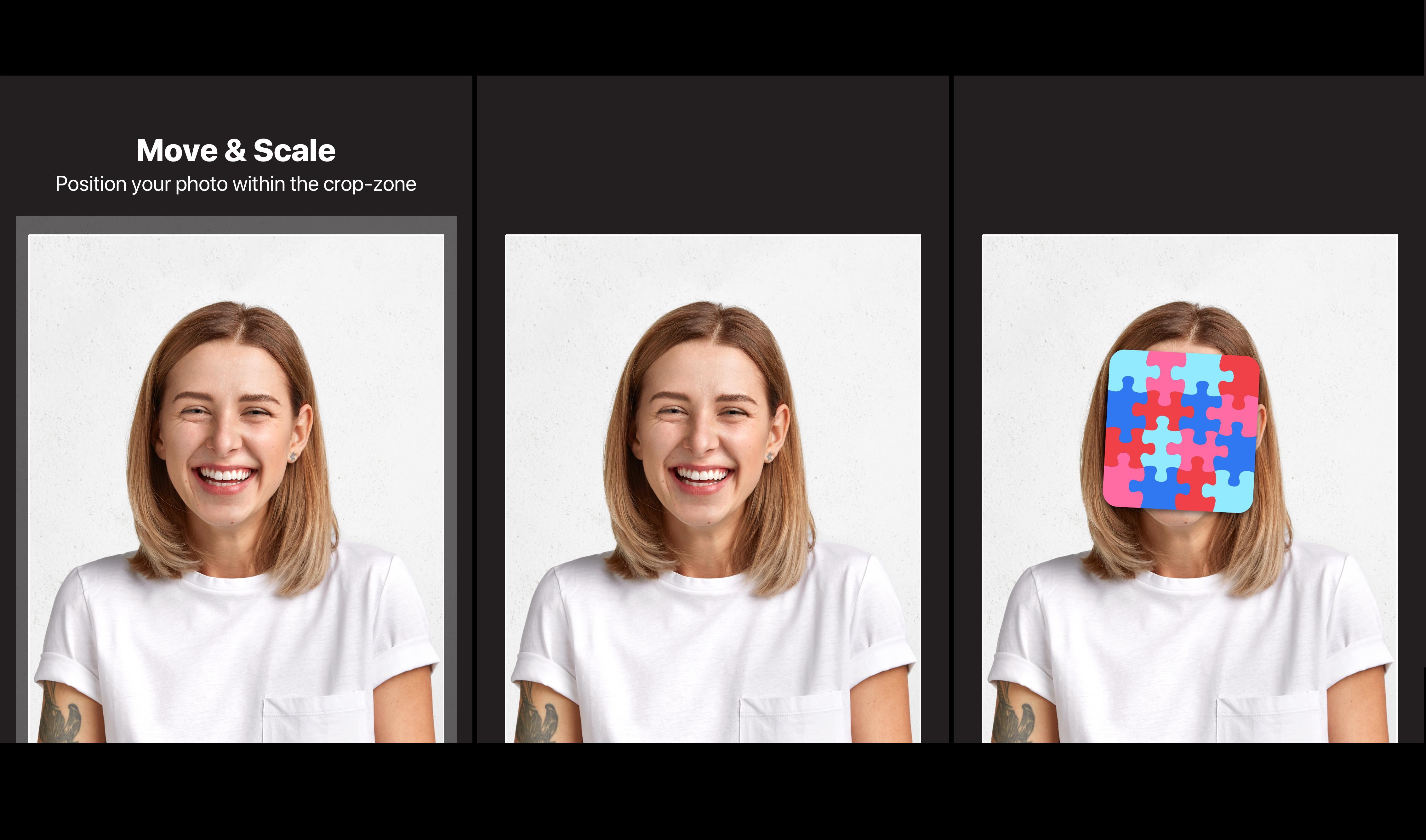 UK-based startup JigTalk has banned its users from adding Instagram or Snapchat filters to their profile pictures.

The dating app explained that it made the decision as it believes the issue of catfishing is getting out of control. According to company data, 79% of people say they’ve been catfished at some point, while 83% of men have been out with a woman who hasn’t looked like her photos.

Any picture that is found to be edited by the JigTalk verification team will be rejected from the platform.

CEO Alex Durrant told Glamour Magazine: “Only a handful of dating apps are dedicating time and resource to ensuring their users are not catfished and this needs to change.

“We know that two-thirds of men immediately reject a profile if they come across an overly-filtered photo, and women dislike them just as much. Our ban on these filters, as well as our selfie verification tool, means JigTalk users can trust that who they are talking to is who they say they are.”

JigTalk brands itself as “the anti-superficial dating app” with users’ faces initially covered by puzzle pieces. Once a match has been made, the pieces begin to disappear so the faces are only revealed after the couple spend time getting to know each other.

It secured $1 million of funding at the start of the year which it used to kick off its UK expansion.

Plenty of Fish also banned face filters in September and began an extensive audit of the 70 million pictures on its database to delete any offending images.